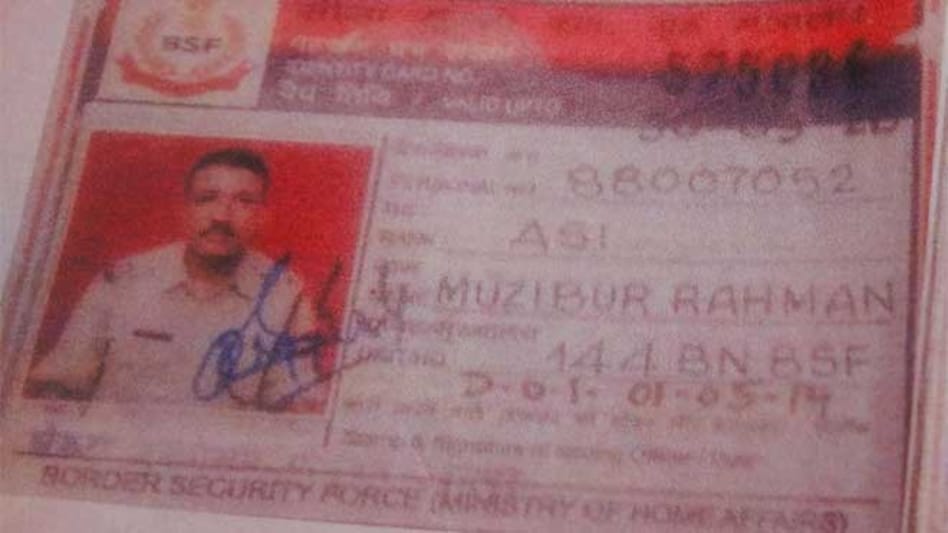 Originally from Udaipur’s Mikirpatti, Mazibur Rahman, the BSF official, is a resident of Merapani in Golaghat of Assam.

He is currently posted in Punjab. Interestingly, Rahman is unaware of the declaration made by the Foreigners’ Tribunal. Along with him, his wife has also been declared as ‘foreigner’.

According to Mazibur’s lawyer, he was declared ‘foreigner’ due to the wrong address.

Surprisingly, Rahman’s father, sisters, and brothers are all Indian citizens.

The locals alleged that many of the citizens have been declared foreigner without proper verification. It is to be mentioned here that in Jorhat FT, over 19,000 such cases are pending and need to carry out an investigation.

Controversy has been raging over the National Register of Citizens (NRC) ahead of the August 31 publication of the final draft of NRC. This is not the first time that such incidents have been reported. Earlier, Kargil War veteran Mohammad Sanaullah and Central Industrial Security Force (CISF) jawan Mamud Ali were also declared foreigner by the FT.