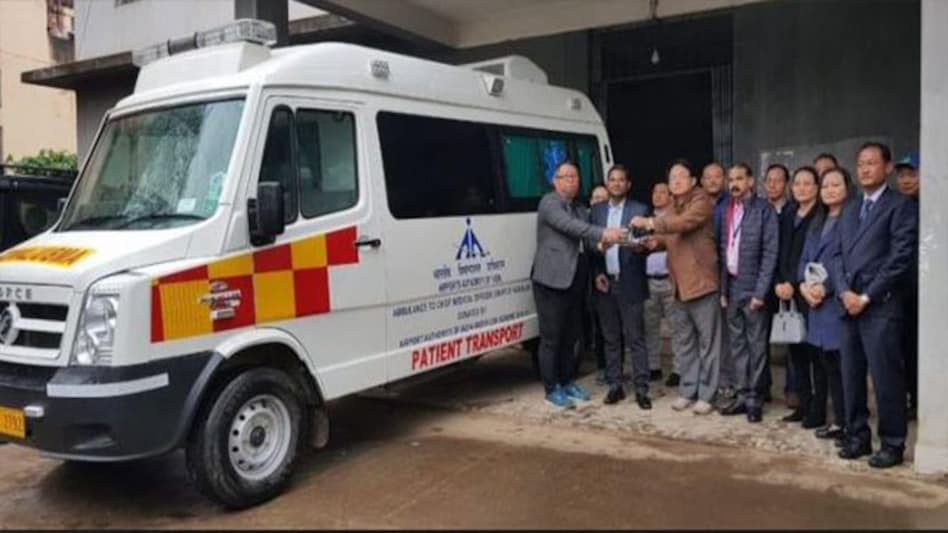 Mohilary stated that the BPF party has taken offense to the proposal to appoint a Speaker. "The Pro-Tem Speaker must first prove the majority before a Speaker and Deputy Speaker can be selected by the party that can form the majority." Mohilary further added that the demand for a "ballot vote", which was again turned down.

The BPF supremo also affirmed that he will once again "challenge" as the High Court's guidelines have been flagrantly defied. "We will challenge this in the Court. There was no Floor Test. We did not see anything or hear anything. The procedure was incomplete, and the agenda remains unfinished," he added.

"The Floor Test did not happen as per the dictum of the Gauhati High Court. The Pro Tem Speaker made a mistake at the very outset. The oath-taking should have been done in an alphabetic manner. However, Promod Boro (the CEM), and Gobinda Basumatary (Deputy CEM) were administered their oaths first," Mohilary alleged after the end of proceedings. "Then, we came to know that oath-taking was CEM-Deputy CEM. Therefore, we had no choice but to raise a hue-and-cry in front of the Speaker."

Biswajit Daimary, a former BPF leader who recently defected to the ruling BJP party, has claimed that the taking of oaths on the basis of position is not "unheard of."

"We see this happening all the time. Sometimes, the CM is administered his oath earlier. Today, Boro, and some of the others were administered their oaths earlier. It seems like the hullabaloo was pre-planned as they had brought the placards," said Daimary.