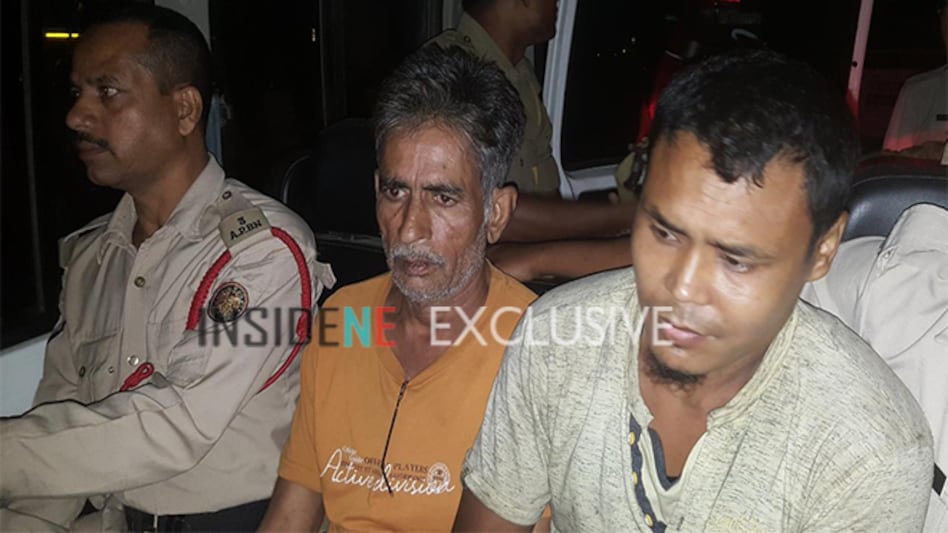 Sensation prevails in Nambor reserve forest area in Golaghat district of Assam after recovery of a dead body on Monday. According to reports, the body of a man was found on the roadside at NH 39 near Nambor reserve forest. A PAN card and driving license were recovered from the possession of the deceased. The deceased has been identified as Nizam Hussain hailing from Royal Road in Jorhat district.

Earlier, it was suspected that Nizam has become a victim of a car lifting gang but his family members lodged a complaint against two of his business associates namely Rama Parikh and Rafiul Zaman.

The police soon started investigation and arrested the duo from Jorabat.

Speaking to InsideNe, In charge of Jorabat Police Outpost Birinchi Das said “we had specific information about the movement of both the accused. The duo were travelling in a truck heading towards Guwahati. They have been handed over to Golaghat police.”

Nizam Hussain and Rama Parikh were in scrap business and their business rivalry claimed the life of Nizam Hussain.