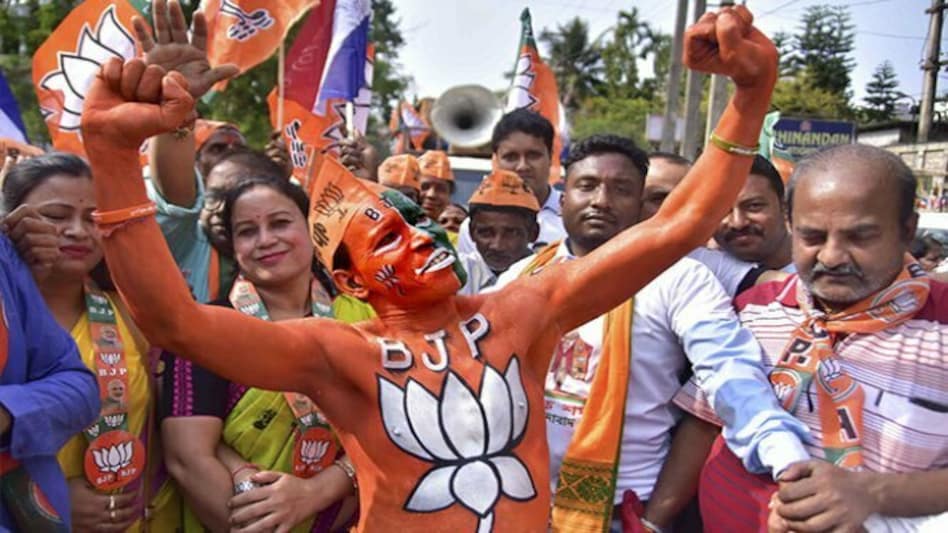 GUWAHATI: Campaign for the third and final phase of Assam assembly election came to an end this evening.

No electioneering activity, direct or indirect, will be allowed by any candidate or supporters during the next 48 hours. Distribution of gratifications, including liquor and cash, among voters will be strictly prohibited during the period.

A total of 40 constituencies will go to polls in the final phase in 16 election districts on Tuesday.

The age group of candidates range between 25 years and 73 years. There are three 73-year-old and four 25-year-old candidates in the fray. Some of the key candidates in the fray include Himanta Biswa Sarma, Chandra Mohan Patowary, Phani Bhusan Choudhury, Pramila Rani Brahma, Chandan Brahma, Ramendra Narayan Kalita, Ranjeet Kumar Dass apart from others.

To ensure free and fair polling, a total of 320 companies of security forces have been deployed in the 16 districts going to polls.