Cattle smuggling at India-Bangladesh border; one apprehended with four cattle-heads 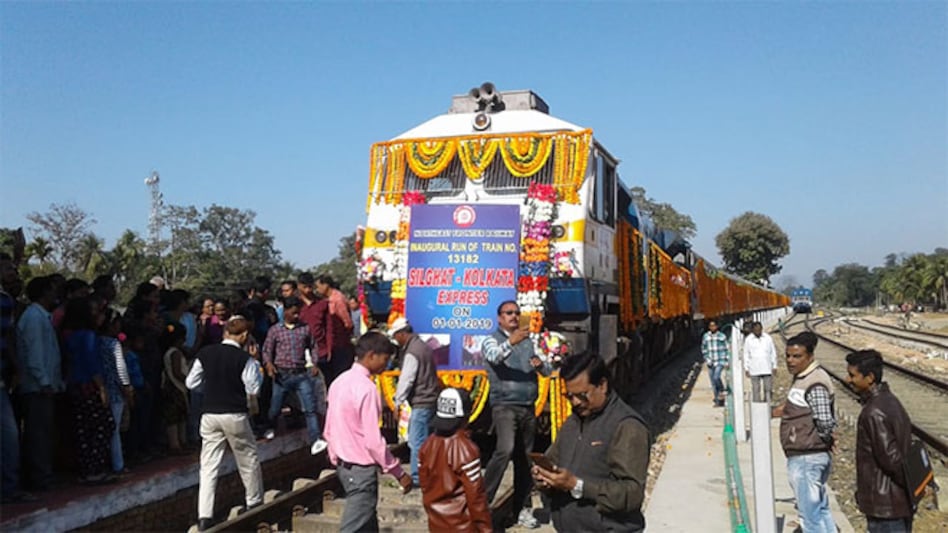 The troops of the Border Security Force (BSF) of Guwahati Frontier apprehended an Indian cattle smuggler along with four cattle on 30 April from bordering areas near Ashmeralga in South Salamara district of Assam.

Acting on a tip-off, on 30 April at about 20:50 hrs, a special ambush of BSF troops apprehended the cattle smuggler along with the four cattle from area of responsibility of Border Out Post Ashmeralga while he was trying to smuggle the cattle from India to Bangladesh.

The apprehended cattle smuggler has been identified as Gulbahar Seikh 19, a resident of South Salmara-Mankachar in Assam. He has been handed over to Kharwabandha Police Station for further legal action.

According to Border Security Force (BSF) personnel report estimate, 3,000 cows are smuggled across the Indo-Bangladesh border each day. It is a trade that is estimated to be worth Rs 350 crore.