Chief Minister Sonowal has turned into a Killer of the Assamese: AASU Leader Samujjal Bhattacharya 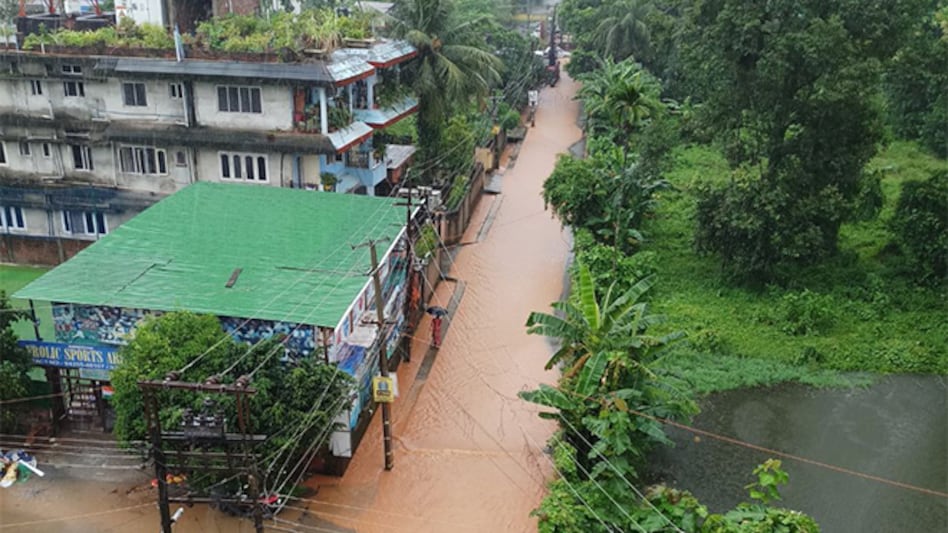 All Assam Students' Union (AASU) General Secretary Samujjal Bhattacharya on Tuesday, lashing out at the state's Chief Minister Sarbananda Sonowal, alleged that he has turned into a "killer" of his own Assamese people.

Addressing mediapersons here today, Sonowal said that Sonowal, who first rose to prominence as the President of the apex student body of Assam, has "betrayed" the same people that he once swore to protect.

"He rode to power with the poll plank of preserving the jati (nationality), mati (land) and bheti (foundation), however, now he is adopting the method of repression. Now, he is killing the people of Assam; this government is a killer government", Bhattacharya said, lacerating the BJP Chief Minister for the usage of force against the anti-CAA activists in Assam.

"He has isolated himself now, and he has become the protector of illegal Bangladeshis", Bhattacharya lamented, adding, "Other Northeast leaders are taking bold steps, but Sonowal and Himanta Biswa Sarma are protecting the rights of the illegal Bangladeshis and not of the indigenous people of Assam."

Lashing out against the BJP-enacted amendment of the Citizenship Act, Bhattacharya stated that Citizenship cannot be defined on the basis of religion and further alleged that the CAA seeks to protect the interests of the illegal Bangladeshis in India.

The AASU leader further opined that the movement against the Bill-tuned-act has been marked by "non-violence", and the mass movement, that has seen the active participation of women, mothers, doctors, lawyers, is a national movement. Defending the student organizations against allegations that opposition to the CAA amounts to 'anti-nationalism', Bhattacharya stated, "it (the anti-CAA movement) is not anti-national movement. Patriotism is there in the minds of the people of Assam and Northeast."