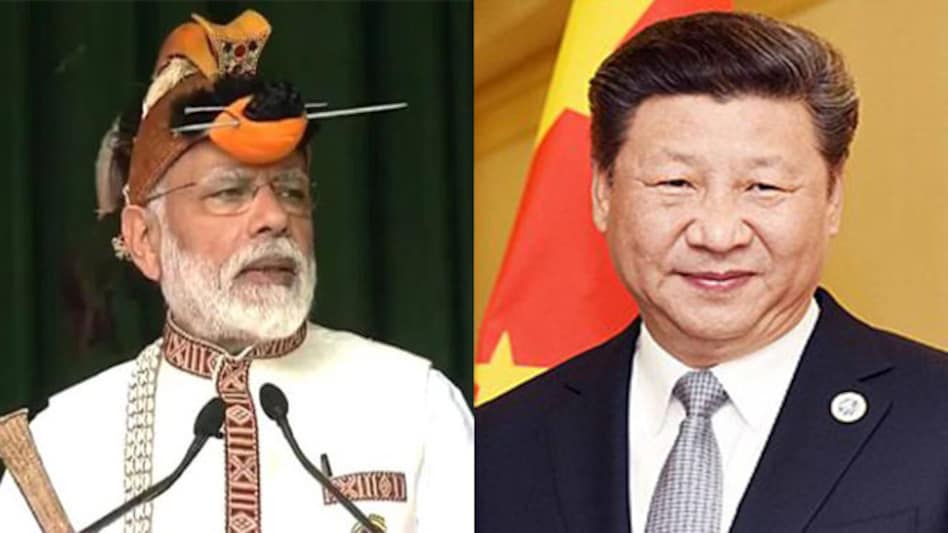 Despite attempts from both countries to reconcile differences of the past, it seems like Arunachal Pradesh continues to remain a bone of contention for the two Asian mega powers, India and China.

The Chinese Foreign Ministry has now condemned the Indian Prime Minister Narendra Modi for visiting the frontier state of Arunachal Pradesh. It is to be mentioned that the Chinese Government does not officially recognize Arunachal Pradesh as part of Indian Territory.

Spokeswoman of the Chinese Government, while addressing the media, said that China’s on the China-India border issue is “clear cut” and added that the Chinese Government has never recognized the “so-called Arunachal Pradesh”. She further cautioned the neighboring country India to bear in mind the interests of both the nations and warned the Indian administration not to “complicate the border issue”.

With many indigenous Northeastern people expressing a desire to join fellow Mongoloids China to protest the BJP administration, it seems like China is seeking to capitalize on the chaos that has erupted in the Northeast in the wake of the amendment of the Citizenship Act (1955).