He informed that the Chief Minister said that because the then Assam Government signed the Accord, it has to be 1971 . But on the other hand he supports 1951 along with CAA and delimitation. 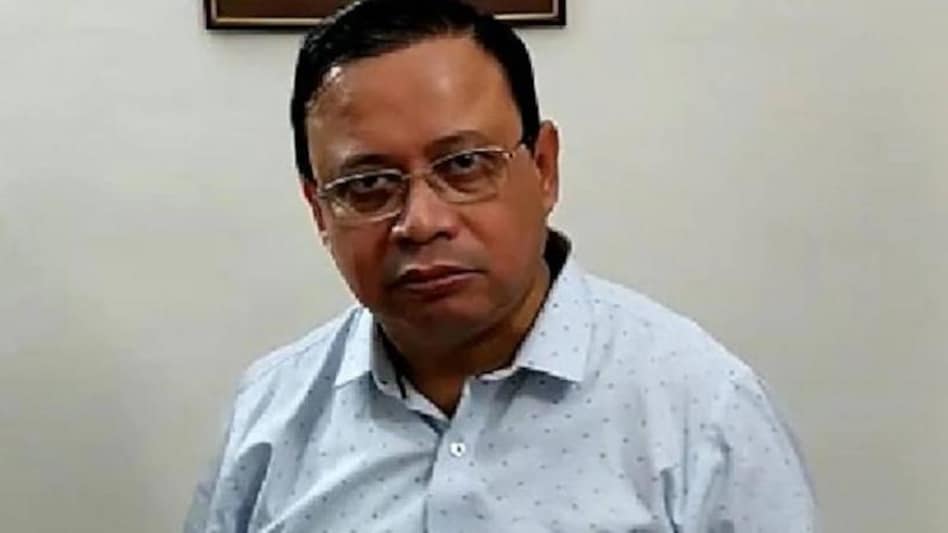 Senior Advocate Upamanyu Hazarika on January 22 said that Chief Minister Himanta Biswa Sarma on January 21  gave two sets of contradictory views on the issue of cut off date for grant of citizenship to migrants from Bangladesh, the validity of Assam Accord cut off date, 25 March 1971 coming up for hearing before the Constitution Bench of the Supreme Court on 14 February 2023.

He informed that the Chief Minister said that because the then Assam Government signed the Accord, it has to be 1971 . But on the other hand he supports 1951 along with CAA and delimitation.

"This is nothing but an attempt at confusing the indigenous people by indulging in doublespeak. The fact is that there’s today only an affidavit of the state government supporting 1971 as the cutoff date.", Upamanyu Hazarika said.

"The sanctity which he assigns to the Assam Accord cutoff date is contradicted by his own government policy under Mission Basundhara 2.0 under which by notification of 11 November 2022, Bangladeshis coming into Assam prior to 2011 are being allotted land in 14 lakh bighas of Grazing reserves. He has modified the cutoff date to 2011.", Hazarika further added.

Upamanyu Hazarika said that today the affidavit of the state government on record before the Supreme Court was filed when Shri Biswa Sarma was Assam Accord Implementation Minister in the earlier Congress government supporting 1971. Since then Shri Sarma has joined the BJP and become a’Hindu’, but the affidavit remains unchanged inspite of his professing support for 1951  being the cutoff date.

"Even now there’s time to file a new affidavit against 1971 being the cutoff date, if his intentions are honest.", he said.

"What he has voiced on Janaury 21 before the press and the people of Assam can be filed in an affidavit before the Supreme Court.Regardless of what he says, Shri Biswa Sarma’s actions have always been consistently in favour of Bangladeshis and he makes these confusing statements only to beguile the public.", the Senior Advocate  added.