News
Assam
Congress habituated to saluting the lungi day in and out: Himanta Biswa Sarma

Congress habituated to saluting the lungi day in and out: Himanta Biswa Sarma 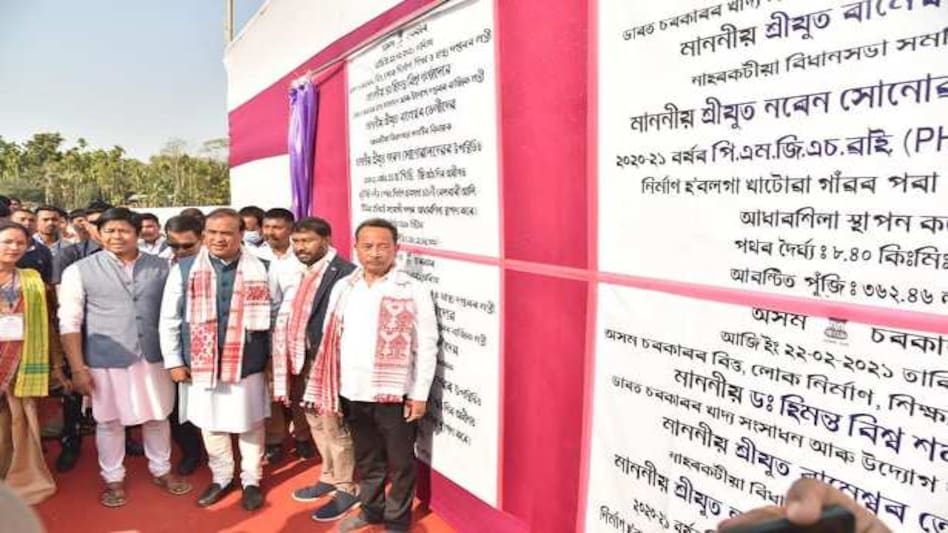 Addressing an election rally at Sasoni near here, the BJP strongman said, “there was Lachit Borphukan who chased away the Mughals, and it is the Congress which has invited (All India United Democratic Front chief Badruddin) Ajmal into the bedroom.”

Counting on the welfare schemes the BJP government has initiated, Sarma said: “During the Congress rules, the only benefits were distribution of yearns and dhoties and lungi. Lungi was distributed more because the Congress is habituated to saluting the lungi. They salute the lungi in the morning as well as at bed time.”

“Had the BJP not formed government in Assam, there would not have been a single rhino left in the Kaziranga (National Park). During the Congress rule, they settled illegal Bangladeshis at Kaziranga and Batadrava. There was rampant rhino poaching in Kaziranga,” the minister said.

He also said the Congress governments never undertook any initiative to conserve the maidams (tombs) of the Ahom royals at Chairaideo and the BJP government was undertaking a Rs 24 crore project to conserve and beautify those monuments of legacy.

Further, he said the state government has also initiated a Rs 180 crore project to make the Batadrava Than even more attractive than Punjab’s Golden Temple.