Congress launches ‘Hisab Do, Jawab Do’ 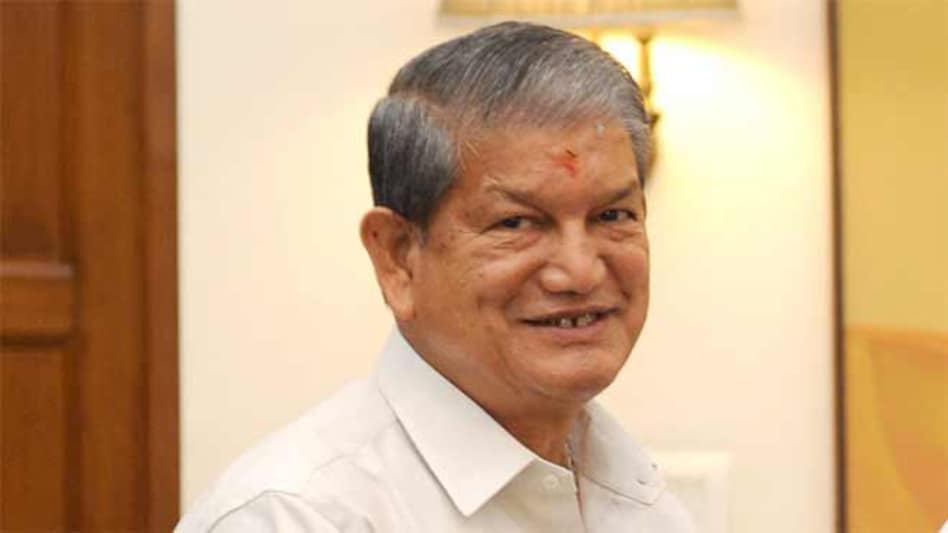 Congress launches ‘Hisab Do, Jawab Do’

The Congress in Assam on Friday launched the ‘Vajpa Sarkar, “Hisab Do, Jawab Do” movement. It was inaugurated by Congress-in-charge for Assam, Harish Rawat.

Addressing a press conference, Rawat alleged the Narendra Modi government had been robbing the common people of the nation.

“The Modi government has not fulfilled any promises that they made to the people of the country. Some 49,000 posts are vacant at the state level and 40,00,000 at the central level, but youths are still unemployed. Demonetization has failed. Relating to this, the Swiss Bank gave its latest report about the increment of black money. The MSP (minimum support price) has not yet increased,” Rawat said.

The “Hisab Do, Jawab Do” movement will be carried through every blocks and districts of Assam with sixteen slogans.