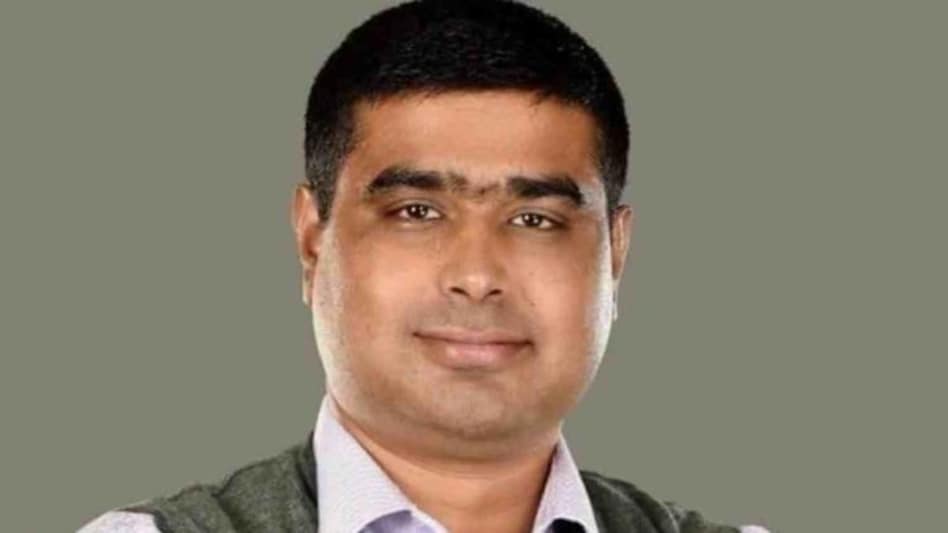 Choudhary resigned from the Congress party citing the reason for the present instability of the party in Assam due to the directionless and confused leadership of the Assam Pradesh Congress Committee.

“He explained his displeasure with the party in his resignation letter. “the present instability of Congress party in Assam due to the directionless and confused leadership of APCC during the last few months has left no reason for me to continue as a member of INC”, he further continued in the letter.

Choudhary also stated, “despite the acceptance by most of the senior leaders of congress party of the State including PCC President Bhupen Bora publicly regarding the cross voting of INC MLAS in the recently held election of President of India (he even termed the MLAs as "GADDAR") but still there has been no action against the concerned MLAs, which has demoralized thousands of grassroot workers like me who have given blood and sweat for the party for years”.