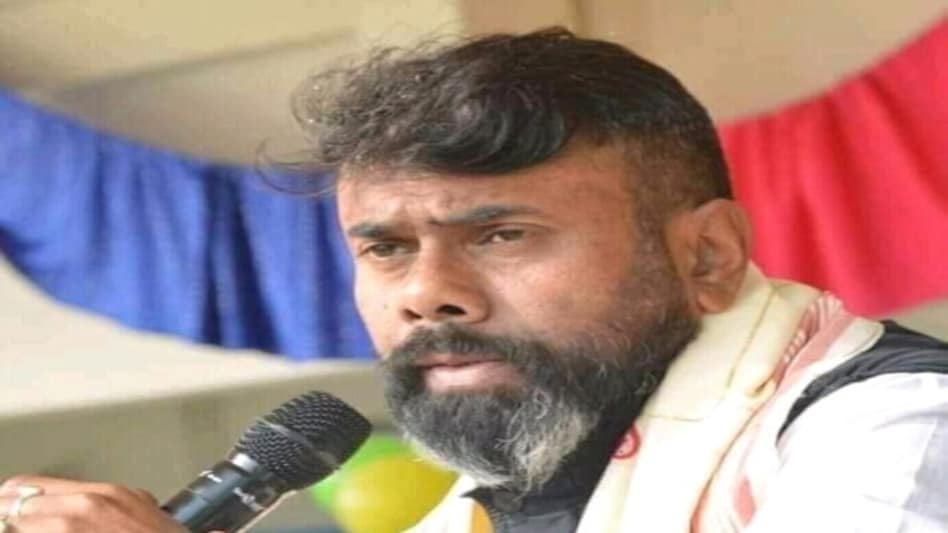 JORHAT: The Congress retained its bastions in Titabor and Mariani, while former Congress minister Ajanta Neog retained her Golaghat fort as a BJP candidate in the Assam assembly elections, results of which are in progress today.

Baruah polled 58,841 votes as against 46,329 by Kalita for a 12,512-vote margin victory in Titabor. Sailendra Kr hazarika of Assam Jatiya Parishad polled 3475 votes to be placed third followed by Dilip Gogoi with 781 votes. As many as 1365 voters pressed the NOTA button in the constituency.

The returning officer is yet to release the official figures about Mariani constituency.

In Golaghat, Neog defeated Congress opponent Bitupan Saikia, who joined the Congress from BJP just ahead of the elections, by a margin of 9035 votes.