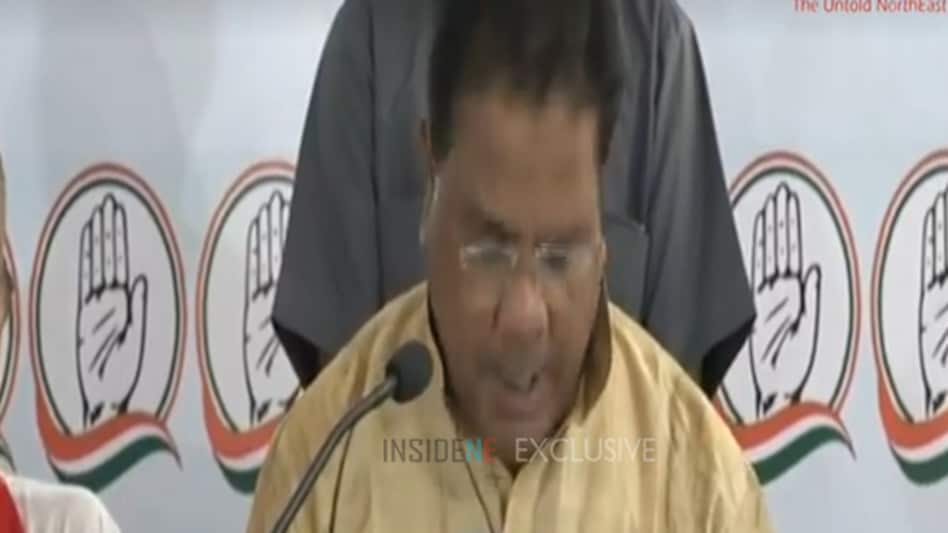 GUWAHATI: The Assam Congress today chided the ruling BJP-led government for extending the 'disturbed area' status of Assam in the lead up to the Assembly polls in the state.

"Even though the Ruling Government has claimed that Assam is free from political and social unrest- this claim comes at the back of the Sonowal led government, extending the Disturbed Status of Assam, the Government has re-instilled distress amongst the masses," the Congress wrote in a communique.

The Assam Congress in its release further asserted that the party is "dedicated to restoring peace and communal harmony in the State."

During, Congress’ rule in the State, Assam was free of divisive politics, however, the current Government’s peculiar determination to implement the CAA, makes it abundantly clear that their ideology is not a development that bears a positive consequence for the masses but inculcating fear in the people, by developing their Hindutva strategies, stated the Congress.

"The people of the State have lost the right to dissent, right to express, right to write on social media platforms or even display solidarity for their peers. It is a pressing issue that Civil Liberty and all institutions of our democracy are under attack," the party added.

The Assamese people are fighting a constant battle to reclaim their identities and assert their miseries due to the oppressive, CAA-NRC, the Congress said, adding that the Congress Party’s Anti-CAA Gamosa Collection drive, was one which amplified empathy towards the common man, where one could manifest their plight by writing about the tyrannical law and hand it over to members of the party.

Taking to Twitter, Bora wrote, “It was the @INCAssam that brought Assam out of conflict and militancy. It was @AmitShah's CAA that pushed Assam back into conflict, curfews, and violence. Without peace there can be no progress. Assam wants Congress back.”