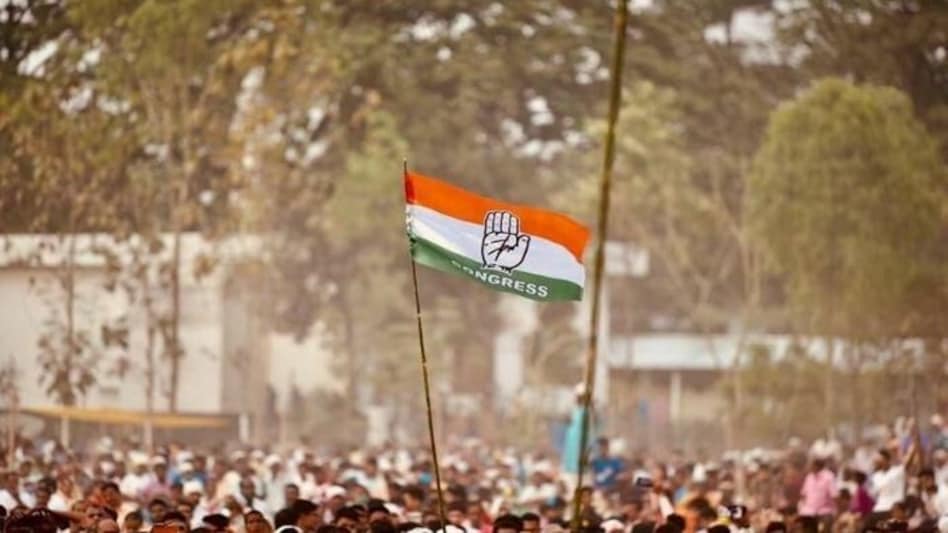 GUWAHATI: Rajkanya Baruah, prime accused in Rukmini gaon road accident which severely injured nine, was denied bail as she was presented before Chief Judicial Magistrate Court in Guwahati today after she was arrested from GNCR yesterday.

Rajkanya Baruah's license was cancelled too. She was sent to one-day police remand by the court.

Rajkanya Baruah had toppled a PWD vehicle injuring eight on-duty workers and a pedestrian lost both his legs as well on October 2 at around 2 am allegedly under the influence of alcohol with her speeding car.

Accused Baruah was granted bail within 24 hours after the accident and this has triggered outrage among the netizens due to which Assam CM Himanta Biswa Sarma ordered re-investigation.

Baruah did not appear in the police station giving the excuse of poor health condition which was later found out to be fake by a team of Gauhati Medical College and Hospital doctors and police arrested her from GNRC intensive care unit (ICU).

A summon notice was issued to Dr Navanil Baruah as well for allegedly trying to save Rajkanya Baruah from police procedures by cheking her into ICU and making a forged medical report on her health condition.

Smuggling, illegal tax and 30 rounds of bullets in no man’s land: The inside story of Assam-Meghalaya border firing
advertisement