BJP MLA Dilip Saikia has put forward his demand of recognizing the Assam flood issue as a National Disaster. This comes days after Assam Chief Minister Himanta Biswa Sarma said that this is not necessary. 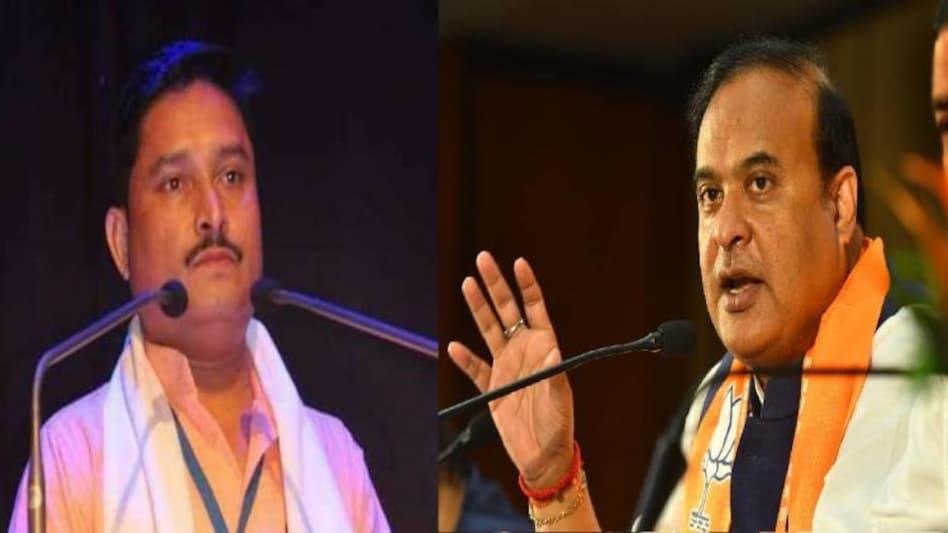 Mangaldoi MP and National General Secretary of the Bharatiya Janata Party, Dilip Saikia has demanded Assam floods to be designated as a national issue.

Speaking during the zero hour, BJP MP Dilip Saikia raised the issue of Assam flood in the Lok Sabha, calling it an issue of national concern as it is not only Assam but its neighbouring states too are affected by the annual floods that cause widespread damage and loss of life.

It needs mention here that BJP MP Dilip Saikia has spoken juxtaposed to what Assam Chief Minister reiterated few days ago with regards to Assam floods. Calling it not an issue of ‘National Concern’ or dispensing any names to the disaster, CM Himanta Biswa Sarma highlighted that the mitigation of the calamity through proper funding from the centre is the need of the hour.

Standing firm on his demand, BJP MP Dilip Saikia said, “BJP has always advocated the slogan of ‘Flood free Assam’. Assam can become flood free only when it is designated as a national calamity. Not only Assam, but all states that reel under abject flooding, erosion, landslides should get the status of national calamity as not only one particular state, but its neighbouring states too are impacted by the natural calamity.”

“I am just keeping forward my views which the National party advocates. Assam’s flood cannot be left bounded within its geographical markings. Water released from Bhutan from its rising level of water in their rivers leads to disastrous flooding accompanied with erosion and landslides in Assam. So how can we neglect it and not term it an issue of national concern?” added Saikia further.

“Every year Assam gets floods, every year lakhs of people are affected, many lives lost. This year too more 200 people have lost their lives and 21 of the 22 districts impacted by the floods. Many are still living in shelter homes. How can one even show a blind eye towards this issue and claim that only Central funding is needed to repair and built embankments, houses etc?” added Saikia.

Demanding the amendment of the Disaster Management Act, 2005, Saikia further enumerates that a proper solution to the impending floods of Assam and other states should be brought onto the national fore to help in its mitigation, a slogan that the ruling BJP Party has been raising since its coming into power.