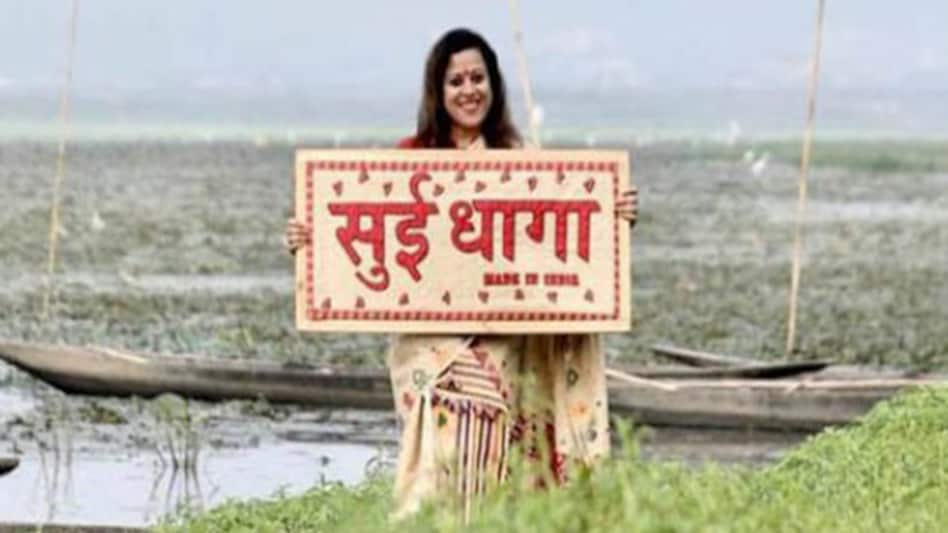 Dibrugarh: Ever since the COVID-19 landed on Assam's shores, the doctor community has been asked to come to the rescue of society at large. Time and again, the doctors and other medical personnel have been urged to ensure treatment of the patients suffering from the deadly virus. However, in several instances, doctors have expressed their unhappiness and hardships during this long COVID journey. Now, a doctor of the Assam Medical College has now been found complaining that the passed out post-graduate doctors have been based to vacate the hostels of the premier health facility in Dibrugarh.

After the government gave its nod to re-start the classes for the students, the passed out Post-Graduate doctors who have been appointed by the Government of Assam have been directed to arrange their accommodation outside the Assam Medical College within the 1st week of November so that the 1st year Post-graduate students and other returning Undergraduate students can be accommodated.

Naturally, some of the doctors -- already overburdened due to the COVID-19 pandemic - have expressed their dissatisfaction with the move to evict them from the hostels.

Taking to Twitter, a doctor named Pratyush Mahanta said that he had not been paid his salary for 89 days. Posting a picture of the notice to vacate hostels, the doctor wrote, "Days without salary =89. Now a notice to vacate our hostels."

Mahanta in his tweet also tagged the Health Minister of Assam and several other state-government-related health departments.

Now, Twitterati has taken note of the development and some users have lamented this state of affairs in Assam.

"Mismanagement at its peak. This needs to be addressed at the earliest," wrote a user, while another said, "It's very sad to hear such news .... If covid doctors are not paid , I donno what to say!!!!! Disappointing."

Several Twitter users have tagged Assam's Health Minister Himanta Biswa Sarma and urged him to look into the matter. The Minister is yet to make a statement regarding this.