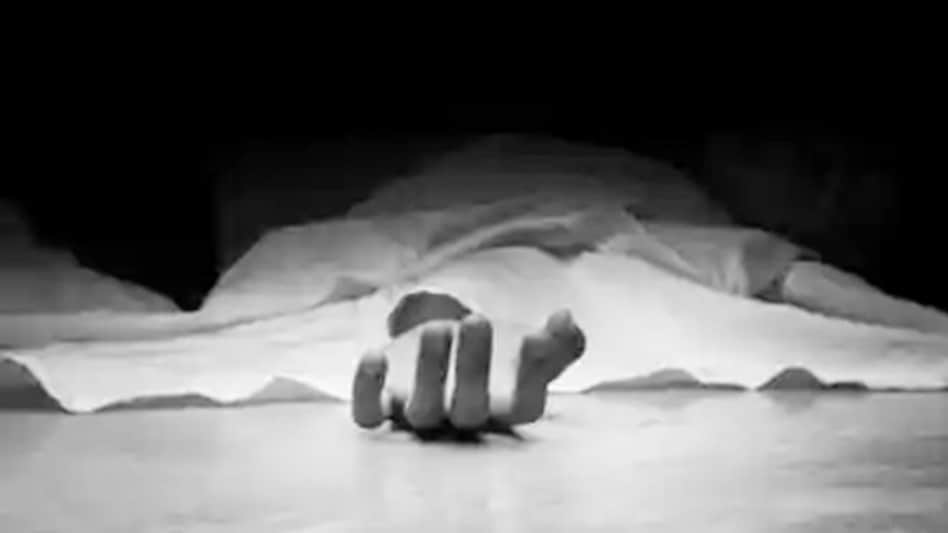 DIBRUGARH: The first case of fatality due to the dreaded black fungus also known as mucormycosis has been reported in Upper Assam's Dibrugarh.

The death has been reported from the Assam Medical College and Hospital, Dibrugarh.

The mucormycosis claimed the life of the 53-year-old man yesterday evening.

The black fungus, also known as mucormycosis, claimed the life of a 53-year-old man yesterday evening.

According to reports, the deceased man, a resident of Lakhimpur, had been infected with COVID-19 for 12 days from June 1 to 12.

He was then admitted to AMCH with post-COVID-19 complications on June 15, and was diagnosed with mucormycosis at a later stage.

Assam reported its first black fungus case on May 18.

It needs mention here that Assam declared mucormycosis as a notifiable disease in the month of May following a patient’s death in a private hospital of Guwahati.