A doctor was physically assaulted by an unidentified miscreant in Assam's Tinsukia district on September 17. 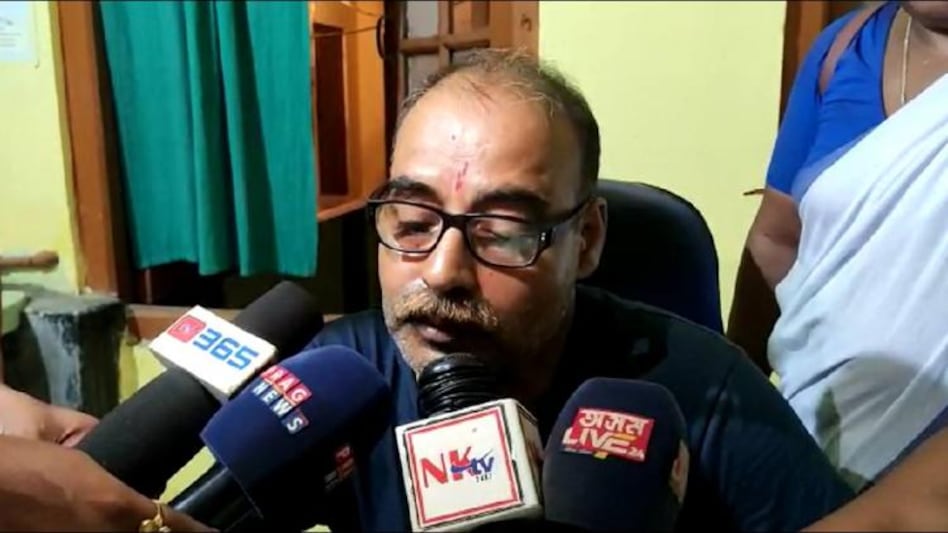 A doctor was physically assaulted by an unidentified miscreant in Assam's Tinsukia district on September 17.

The incident took place at around 7 pm at Kakopather Zonal Primary Health Centre in Doomdooma of Tinsukia district.

The miscreant entered the hospital and assaulted the doctor identified as Dr Tikendrajit Sarma.

''A patient name Kalyan Gogoi had come for treatment whose right elbow was dislocated. After examining him, I informed him that it can't be treated here. He was there in the hospital for half an hour. Later a man came asking who is the doctor here and entered my room abused me and later he slapped me,'' Dr Sarma said while speaking to the media.

''I have worked for nearly 30 years and today I have been assaulted and beaten up. I am sad,'' he added.
Meanwhile, the doctor lodged a complaint with the Kakopothar police station after the attack on him.

Following the complaint, the police launched a search operation to catch the culprit.