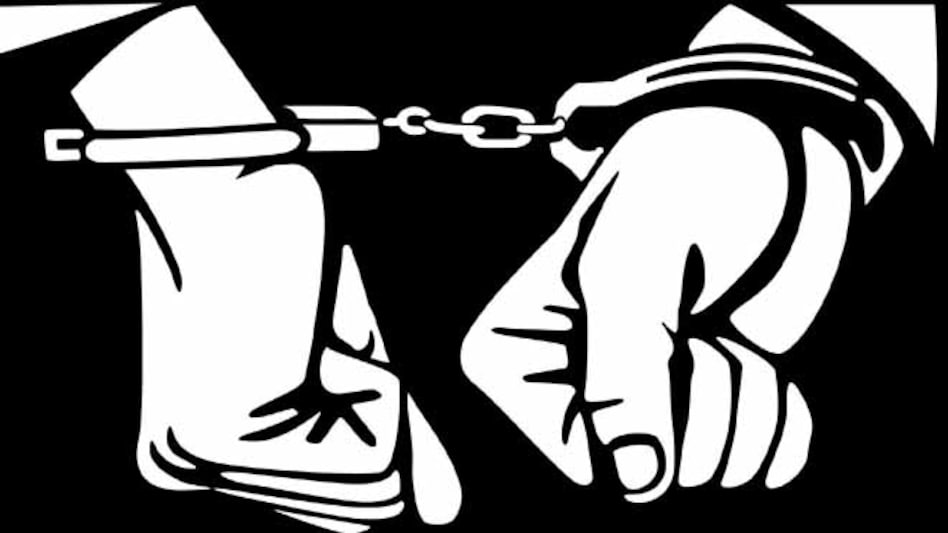 Five youths were apprehended in a police operation on Thursday evening in Dima Hasao district in connection with drug peddling and consumption at Jatinga under Haflong police station.

The operation was launched in response to a tip from a reliable source about a person in a public transportation vehicle carrying a contraband item.

The police team, led by Haflong police station O/c Insp. Ranjit Saikia and town i/c S.I Lakhinder Saikia, apprehended the individual in the transport vehicle at Jatinga, which led the team to another house in Jatinga, where they arrested another four people (one peddler and three consumers), while one managed to flee.

In addition, the team recovers 250 empty canisters from which the contraband items are packed and sold.

The five have been charged under Section 21b/29 of the NDPS Act 1985 and will appear in district court on Friday.

Dima Hasao SP Jayant Singh told reporters here that they are looking for the main supplier and other people involved in the racket.

He also stated that there is no primary supplier in the district and that most items are obtained from outside the district.

“With arrests of drug consumers and peddler we somehow clip off the feathers of drug rackets which will not let drugs consumption/addiction become rampant and uncontrollable in the district,” SP Singh added.