Is dynastic politics taking a toll on Congress's popularity? 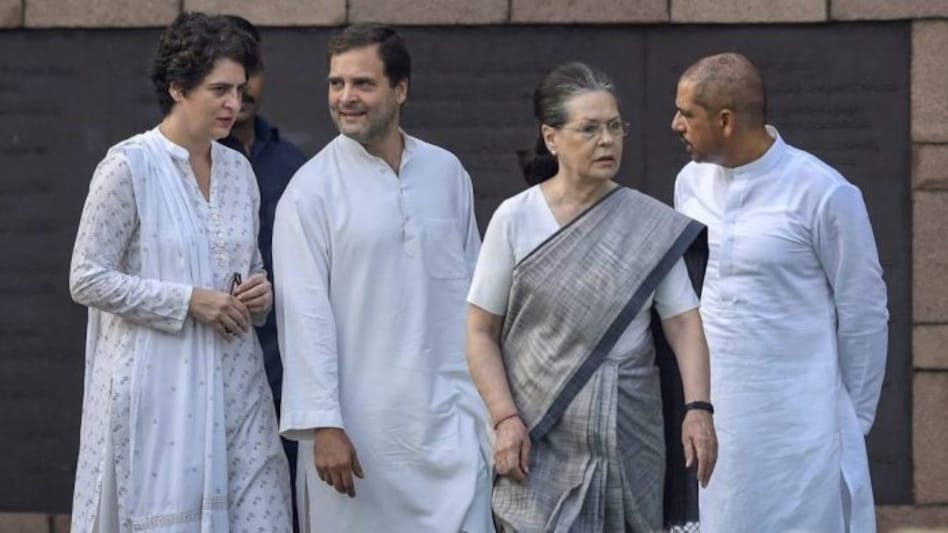 GUWAHATI: The Congress holds a glorious history of its own in the Indian political scenario for being invincible for more than six decades. In Assam too, Congress had fancied 15 consecutive years of tenure in the assembly since 2001. Then the grand old party fell like nine pins just by a single stroke of the pro-Narendra Modi wave?

Congress’s decades-long reputation seems to have lost its sheen among the voters apparently for favouring the so-called “dynastic politics” over the past few decades. If we talk about the Assam Election 2021, the candidates list the Assam Pradesh Congress Committee (APCC) released for the first two phases of polls, Congress candidates are either father, daughter, son or daughter-in-law of some past leaders in 13 constituencies. They are as follow:

Asked about it, AICC general secretary and Assam in-charge, Jitendra Singh Alwar told InsideNE: "Congress has more than 50 percent, youth candidates. We have also pitched more female candidates than any other party. We nominate candidates observing their winning capabilities and merit. Not their families."

Assam state BJP spokesperson Pabitra Margherita said: "In Congress, dynastic politics is prevalent from panchayat to national level. We may even see Robert Vadra's son as their prime ministerial candidate for 2036. In BJP, such scopes are very rare. Maybe, one in a lakh. But in Congress, 90 percent of candidates are someone's family members."

Assam state BJP unit economic advisor Devajit Mahata said: "People do not believe in dynastic politics. And, probably due to that 139 sitting and former MLAs have resigned from Congress and joined other parties since 2016?"

Asked by InsideNE the same, Congress MP Abdul Khaleque said: "I do not understand where are you pointing at and why, as we completely follow a democratic process to choose a candidate, taking into consideration whether they can win or not. Family preference does not come along."

Congress has lately allied with seven other parties and formed a grand-alliance to strike the BJP's fort with full force in the Assam Election 2021.