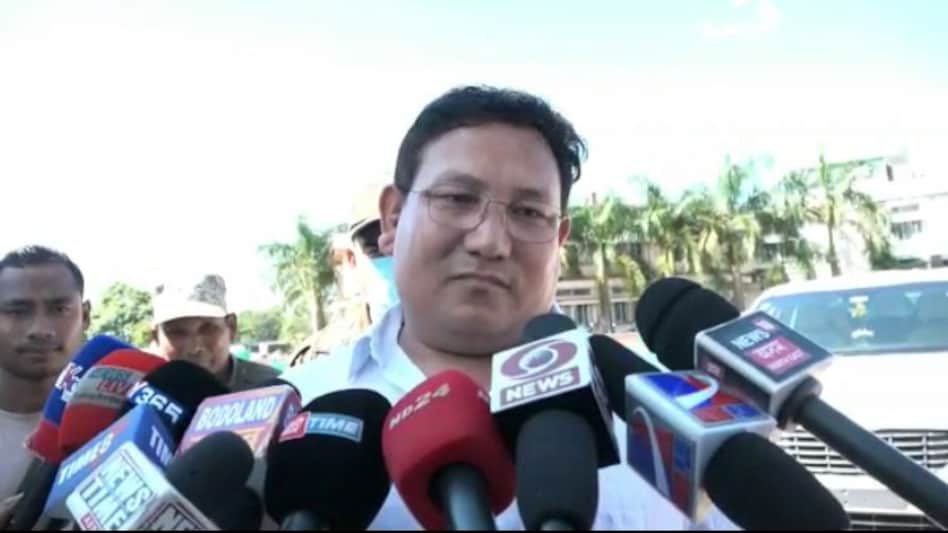 "I did not know if Emmanuel Mosahary was any state level, district level or central level leader of BJP. BJP is known to be a disciplined party. I did not know if he has any leadership role in the party," said Pramod Boro while speaking with the media today.

Mosahary, in his letter to Shah, has accused BJP’s ally UPPL leaders and workers of misbehaviour towards BJP workers and also called the alliance between them “unholy”.

Also Read: Hindi is friend of all Indian languages and can progress only through…

Boro added,"His words have no value at all. They want to be in politics, want to become MLA, minister and they are limited to that only. He was an MLA before. What did he do?"

On asked about recent development between UPPL's ally Gana Suraksha Party (GSP) and the former's political rival Bodoland People's Front (BPF), Boro refrained from making a direct comment and said, "Till now he is with us. I am not aware of what Naba Saraniya is doing practically and officially."

"I cannot comment whether Saraniya will be with us forever or not. He will know better. We will manage accordingly," Boro expressed.