FIR against Arnab Goswami in Assam for Remarks against Sonia Gandhi 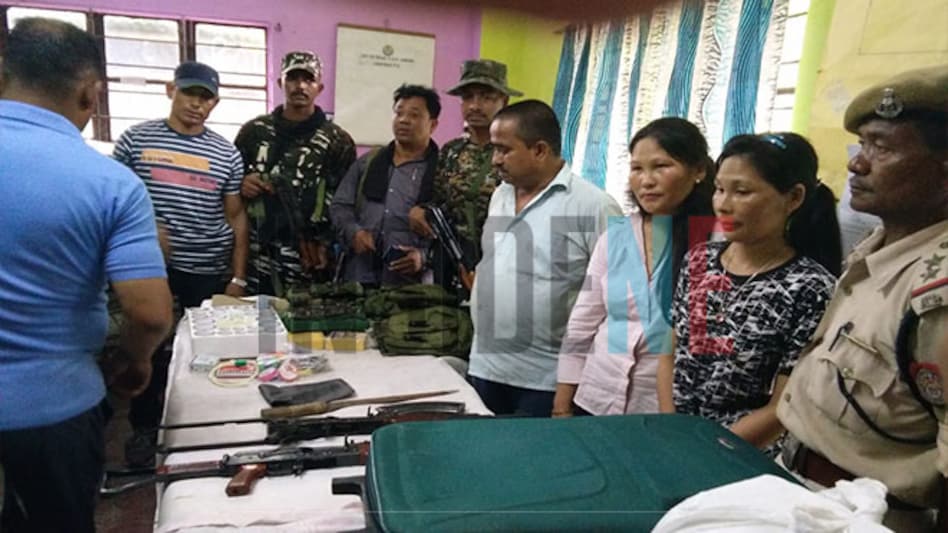 Following in the footsteps of Congress leaders across the nation, leader of the opposition in Assam, Debabrata Saikia today filed an FIR against prominent journalist and Republic TV head Arnab Goswami for his incendiary remarks on Congress President Sonia Gandhi, whom he has linked to the Palghar lynching incident in Maharashtra.

After filing the FIR at the Hemoluguri Polivce Station, Saikia said that Goswami has made many false allegations with his "communal" statements. He had tried to portray that the lynching of 3 people in Maharashtra is linked to the Congress party and tried to defame it, Saikia said, urging the authorities to take action against the popular anchor. Saikia also slammed Goswami for attempting to create rifts between the different communities and further claimed that the Republic chief has "insulted" journalism, his chosen field, with his statements. The FIR has been filed under 153A&B, 295A, 502(2) of IPC, 1860.

Chhattisgarh police on Wednesday also registered an FIR against Republic TV head Arnab Goswami for allegedly creating tensions between the communities with his inflammatory remarks made during a tv debate. The police had registered the case under various IPC Sections of 153A (promoting enmity between different groups), 295 A (Deliberate and malicious acts, intended to outrage religious feelings) and 502 (2) (making statements that create enmity and hatred between different classes).

Yesterday, Goswami claimed that "Congress goons" had tried to break the windshield of his car, allegedly in a bid to attack him, while his wife was with him. Earlier this week, the Republic tv chief made the headlines when he quit the Editors' Guild of India on live television.

Making the announcement live on air, Arnab said, “If this had happened in a state run by BJP, and, instead of Hindus, and let me be very direct about it, they were from any minority community, would Nasseeruddin Shah, Aparna Sen, Ramchandra Guha, Siddharth Varadarajan, and the award vapsi gang, would they have gone berserk today?”