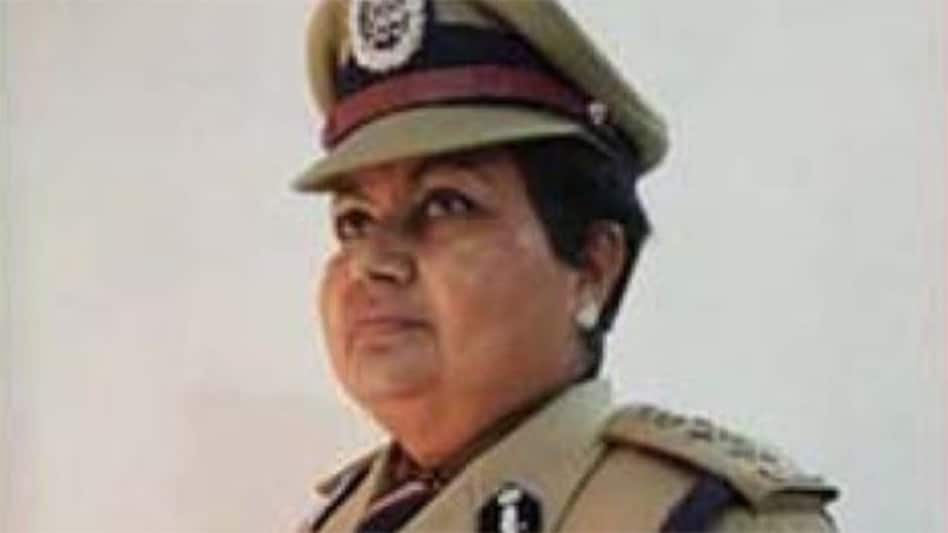 IPS officer Violet Baruah has been promoted, transferred and appointed as the Deputy Inspector General (DIG) of Police in Guwahati, Assam. She has been promoted to the grade of Super Time Scale-I of IPS in level 13A of pay matrix.

She was serving as the Commandant in 9th Battalion of the Assam Police in Barhampur in Assam’s Nagaon district.

She is going to replace Dilip Kumar Dey, who is currently serving as Deputy Inspector General of Police (SB), Guwahati. Dilip Kumar Dey shall be transferred to Diphu, and replace IPS officer Prasanta Bhuyan.

It may be mentioned that there have been many similar shake-ups in police administration in Assam during the run-up to the Lok Sabha elections.