Former Chief Minister Prafulla Kumar Mahanta had been admitted to a hospital on September 24 following sudden illness. As per reports, Mahanta has been addmitted at a private city-based hospital. 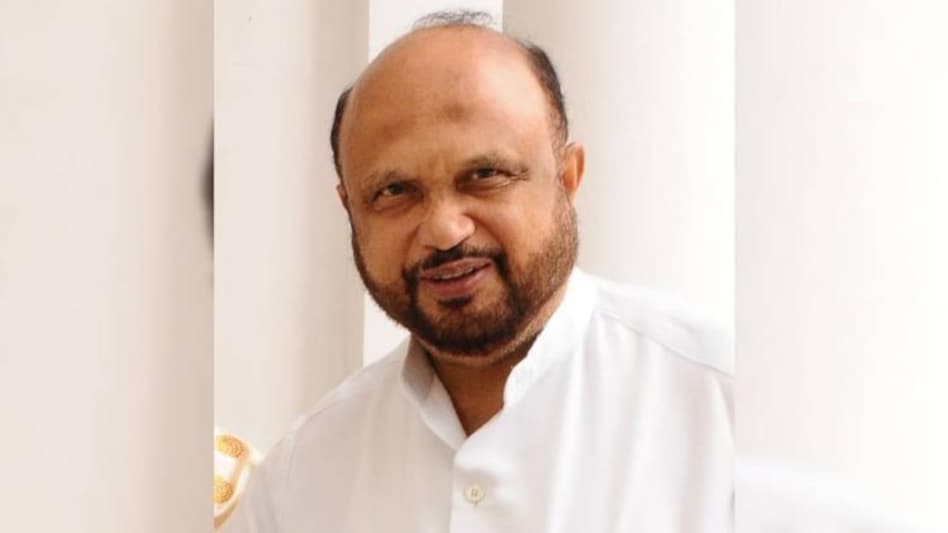 As per reports, Mahanta has been addmitted at a private city-based hospital.

Notably, in January 2021 also the 68-year old former student leader, who steered the six-year-old Assam agitation against illegal migrants, was admitted to the intensive care unit of the hospital after he complained of chest pain and mild respiratory problem.

He was the president of the All Assam Students’ Union (AASU) that spearheaded the six-year-long Assam movement against illegal foreigners in the state which led to the signing of the historic Assam Accord of which he was a signatory.

He along with the then AASU leaders went on to form the AGP which came to power in 1985 and the then 33-year old Mahanta became the country’s youngest chief minister of a state.