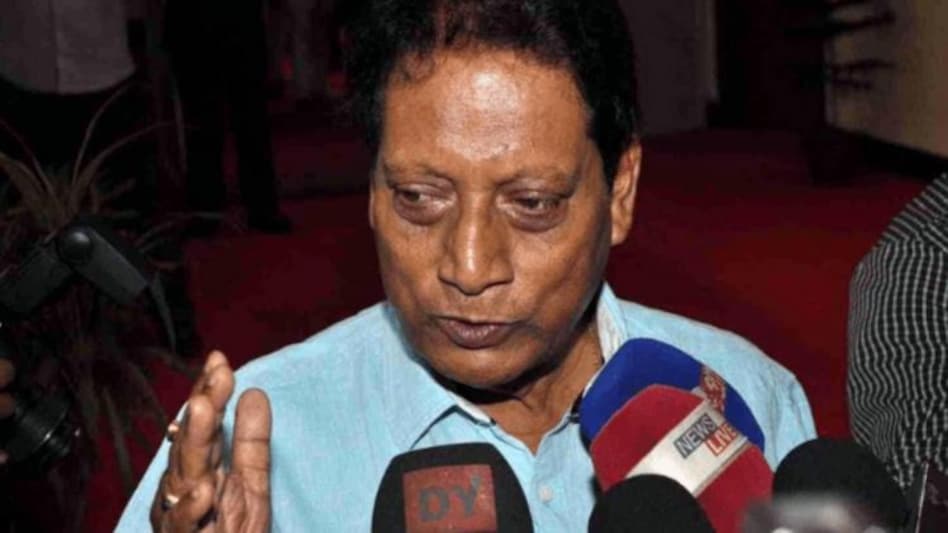 The former Congress leader was admitted in Gauhati Medical College and Hospital (GMCH) where he was undergoing treatment.

He was suffering from cancer for a long time. The body of the former minister will be exhumed today.

He was born on 24th March 1941. In the Assam cabinet, he held the portfolio of supplies and irrigation as a minister. Dey had completed his MBBS degree from University of Calcutta. He was elected as

MLA for the first time in Assam Legislative Assembly election from Hojai constituency in 1991.

In 2011, he was again elected to the state legislative assembly.