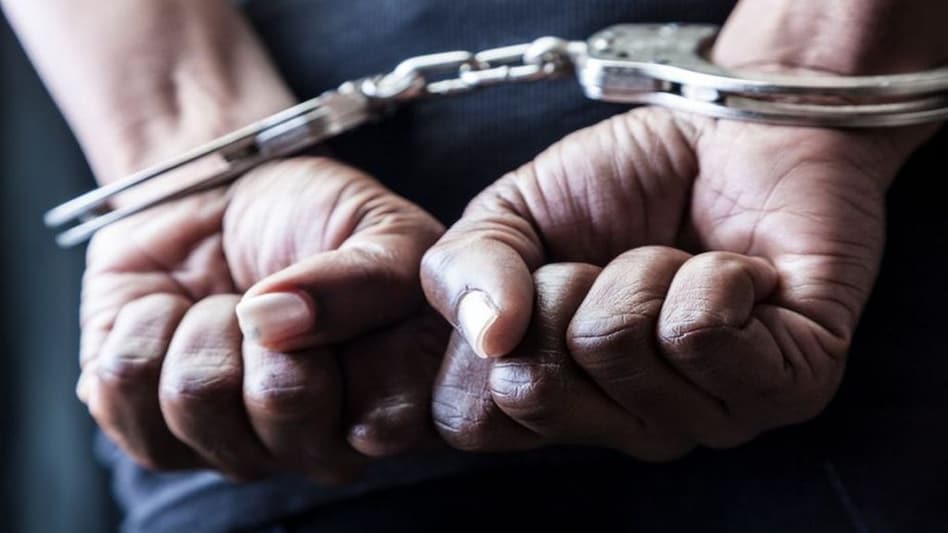 Four youths including a minor were apprehended by Assam Rifles Troppers and Assam police while attempting to join the United Liberation Front of Asom-Independent (ULFA-I) in Charaideo district.

They were nabbed during a joint operation by Assam Rifles and Assam police.

Meanwhile, the troops of Assam Rifles along with Assam police have also apprehended three ULFA-I linkmen during the joint operation.

The apprehended linkmen have been identified as Nor Thapa (48), Ganesh Chetry (22) of Hau-Fao village and Jaan Borgohain (35) of Rahan gohain village.

Currently, all of them are in the custody of Charaideo police.