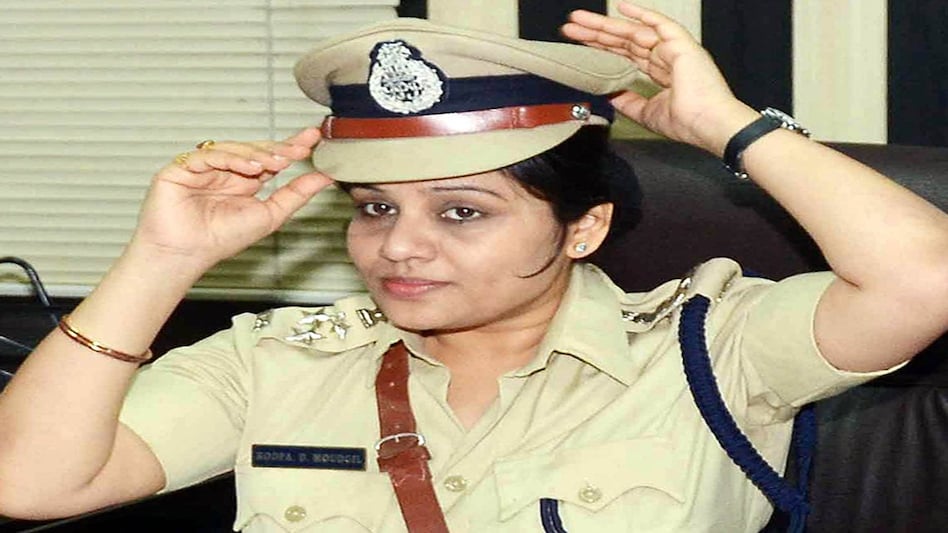 GUWAHATI: In a recent incident, A fraud cheated many people from Assam by collecting money from them using the image of Inspector General of Police (IGP), Karnataka, D Roopa and creating fake Facebook accounts.

According to sources, the fraud was sending friend requests in the name of ‘Sankholeena Sarmah Choudhury’ on Facebook using Roopa’s photograph and identifying as a civil servant.

The fraud collected the mobile numbers of many people, created a WhatsApp group and spoke to a few of them in a woman’s voice. He also collected money in the name of charity.

People known to the officer informed her after they grew suspicious about the activities.

“I got calls from three people in Assam that an FB link is using my pics, calling people in a female voice, and cheating them. I have flagged the issue to cybercrime cell, and I urge people to be cautious, not to give money to such cheaters,” she tweeted.