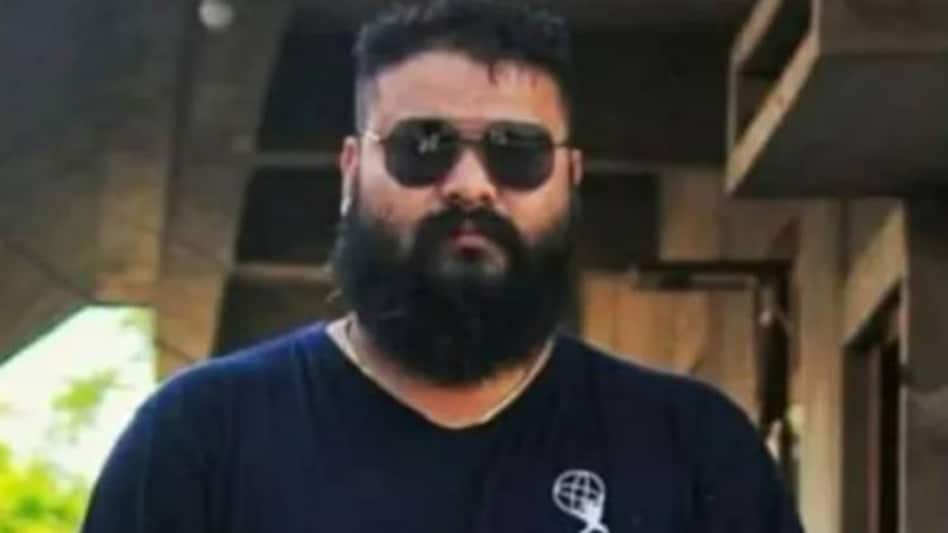 Victor was arrested on September 9 on charges of spreading rumours in the name of scandal in government recruitment process.The court has granted him interim bail till September 29.

Previously, Das alleged that a ring is demanding bribes from Rs 3-5 lakhs from each candidate for ‘backdoor appointment’.

Victor Das runs two coaching institutes in Guwahati, one at Rajgarh and the other at Maligaon, both of which are named Swardemy. Victor also provides online coaching to aspirants through a Youtube channel.