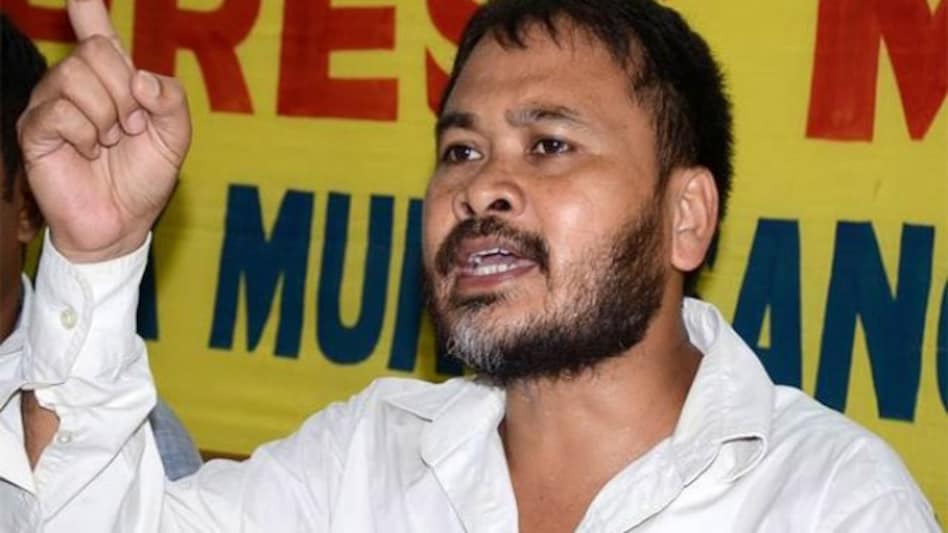 Gaurav accompanied his mother Dolly Gogoi for the apex students’ organisation’s felicitation of his father and former chief minister Tarun Gogoi who was conferred the Padma Bhusan posthumously this year.

No politician has ever attended the AASU Mukali Bihu in the past. Neither does the AASU invite any politician to it.

The Congress leader’s visit to the Judges Field shortly after the Assam assembly election assumes significance after his party fought the elections on the anti-Citizenship Amendment Act plank in tune with the AASU, which has been spearheading the agitation against the Act enacted in December 2019.

The counting of Assam polls will be held on May 2.

Arjuna awardee pugilist Lovlina Borgohain, who is the first woman boxer from Assam to qualify for the Olympics, was another personality to be feted on the occasion.