During the Assembly Session, both men and women have been directed to wear traditional attires. As per the order Journalist who covers the assembly session will have to wear a formal dress. 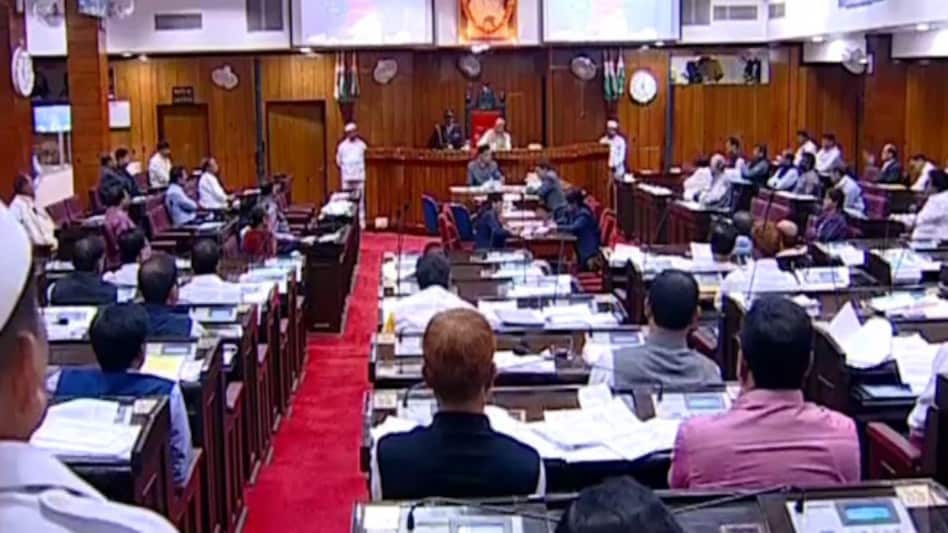 Assam Government has issued an order directing Assam Assembly employees to avoid Jeans, T-Shirts and Leggings while on duty.

During the Assembly Session, both men and women have been directed to wear traditional attires. As per the order Journalist who covers the assembly session will have to wear a formal dress.

The order has been passed as per the directive of Assam Assembly Speaker, Biswajit Daimary.

The employees in question include staff working on a daily wage, fixed pay and monthly honorarium basis.

The order stated: "All employees should attend office on all working days with formal attire only (salwar suit/saree/mekhela chador, formal shirt-pant and not casual attire such as T-shirts, jeans, leggings etc.). However, a traditional dress of any community of Assam should be worn every Wednesday as desired by the employee."

The order added: "All employees irrespective of any rank should wear official uniform, to be prescribed and provided by this Secretariat, mandatorily during the Assembly Sessions and any other formal occasions/programmes etc., of ALA as and when decided by the competent authority."

Further, the order stipulated that: "All employees… should reach office at 9:30 am sharp and mandatorily mark their attendance in the biometric attendance system and log out only after office hours at the time of leaving the office. However, office timing is subject to the exigency of official work and employees should perform duties above and beyond official working hours as per need and urgency of work from time to time."