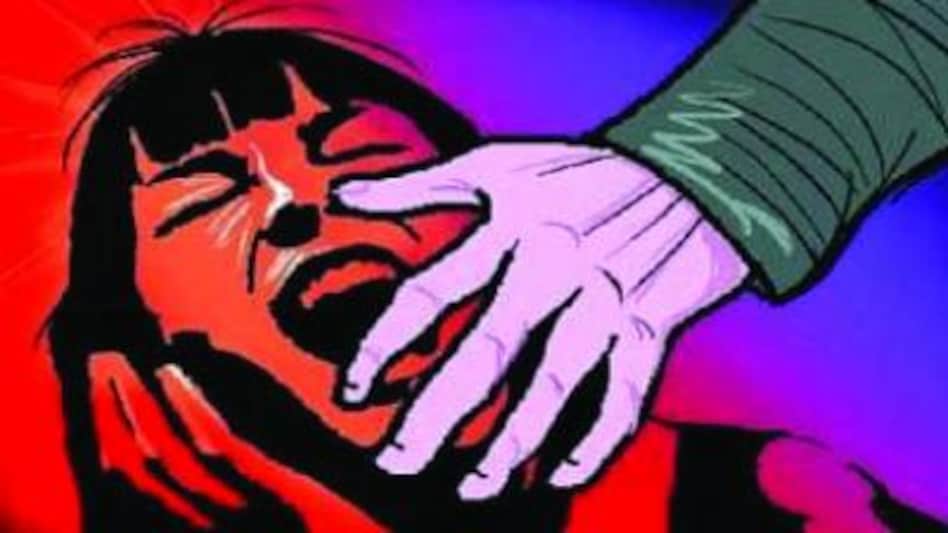 A 27-year-old man from Arunachal Pradesh was arrested for allegedly raping a woman. As per reports, the incident took place at a rented house in the Rupkonwar path of Hengrabari area.

The girl who was reportedly staying alone in the house at the time of the incident was allegedly molested by a person identified as Tenzing Dorjee Ki.

The accused reportedly barged into the house and attacked the girl.

Meanwhile, an FIR has been lodged at the Dispur Police Station following which the police have nabbed the accused.

Following the incident, the accused was arrested from Surujnagar in 6th mile area on Wednesday midnight and a case under relevant sections of the IPC was registered.

Later, the victim woman was sent for medical examination.