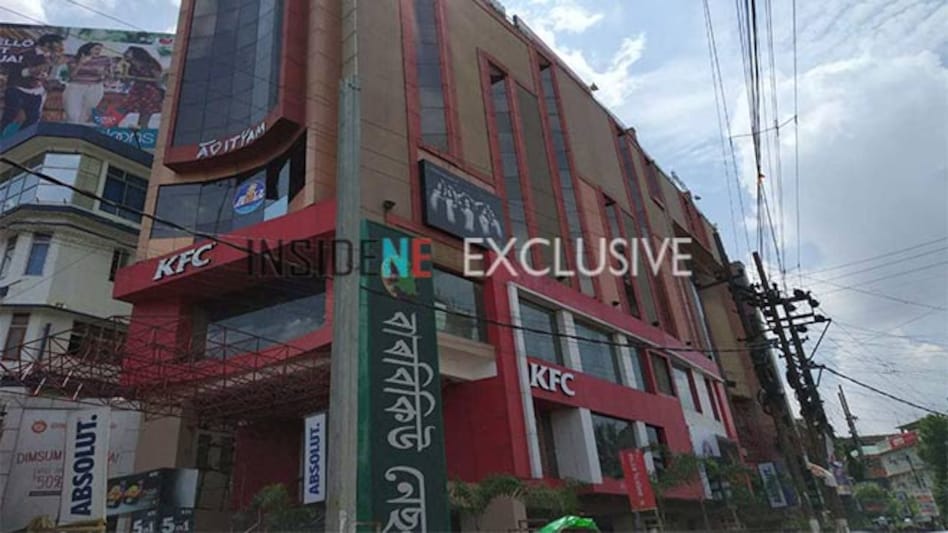 The Guwahati Municipal Corporation (GMC) has sealed the Adityam building as it housed restaurants, bar and offices instead of it being used as a departmental store, permission for which was granted.

A notice by the GMC said, “A joint inspection of the building under name and style of ‘Adityam’ situated at Barthakur Mill Road, Ulubari was undertaken by the officials of GMC and was requested to produce NOC, approved drawings and occupancy certificate of the building.”

The notice added that on examination of the occupancy certificate and built plan, it was found that the approved use of the building is for departmental store but it is being used to run restaurants, bar and offices which is a ‘deviation of approved use’.

“In view of the above and in exercise of the powers conferred under 337(A)(1) of GMC Act 1971, it is ordered to seal the building as given in the schedule forthwith and realize the cost thereof as arrear of Municipal Tax,” the notice added.