Here is what Congress said on Guwahati Municipal Corporation election 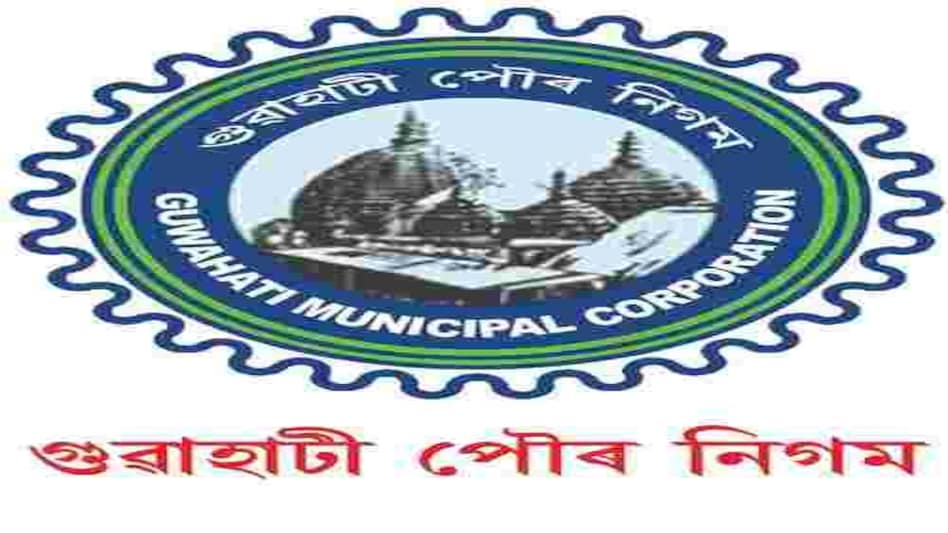 The Indian National Congress and its former councilors express their strong resentment for the same.

It said that Guwahati Municipal Corporation is a Constitutionally affiliated body for Local Self Government.

However, when the term of its previous elected MPs expires, the election for this body does not take place for the next three years.

Congress also stated that different state government entities, including the GDD, Housing and Urban Development Department, and even the State Election Commissioner, are not giving the election the attention it requires, and as a result, citizens are being deprived of good GMC service.

It's worth remembering that the 74th amendment to the Indian Constitution, which was ratified by parliament in 1992, proclaimed municipal bodies to be a kind of Local Self Government.

The Indian Constitution's section 243(U)(3), which deals with municipal bodies, states that elections for such bodies must be held before the term of their previous elected representatives expires.

By a Gazette Notification (No. 379) which was published on September 4, 2019, the Assam Government declared requisite qualifications for a candidate who wishes to become an elected representative.

The same notification declared the end of the Assam Nagar Raj Act, 2007 in areas of GMC by incorporation of section 445 in the Guwahati Municipal Act.

Following that, on May 26, 2020, another gazette notification was made, declaring changes to sections 51, 52, 53, and 54 of the Guwahati Municipal Act, empowering the State Election Commission to conduct GMC elections.

Congress and its former councilors are surprised and concerned that, notwithstanding the above-mentioned notifications, the State Election Commissioner has failed to carry out his duty of ensuring that they are implemented.

It is pertinent to mention that in spite of having constitutional provisions for decentralisation of power through these local bodies, the concerned minister of the State Government is enjoying all the powers vested on these bodies taking advantage of not having elected representatives in these bodies.

It is a serious threat to the constitutional provisions of the state government.

It is further to be noted that most of such Local Governing Bodies are functioning with their elected members throughout the country outside Assam.

"So, through today's press conference, we demand that the state government, as well as the State Election Commission, hold elections as soon as possible for all municipal and other Local Self Government bodies, in order to preserve constitutional provisions and to work in the best interests of state residents," Congress added.

'Bharat Mata Ki Jai' chant should be heard across the globe: Badruddin Ajmal