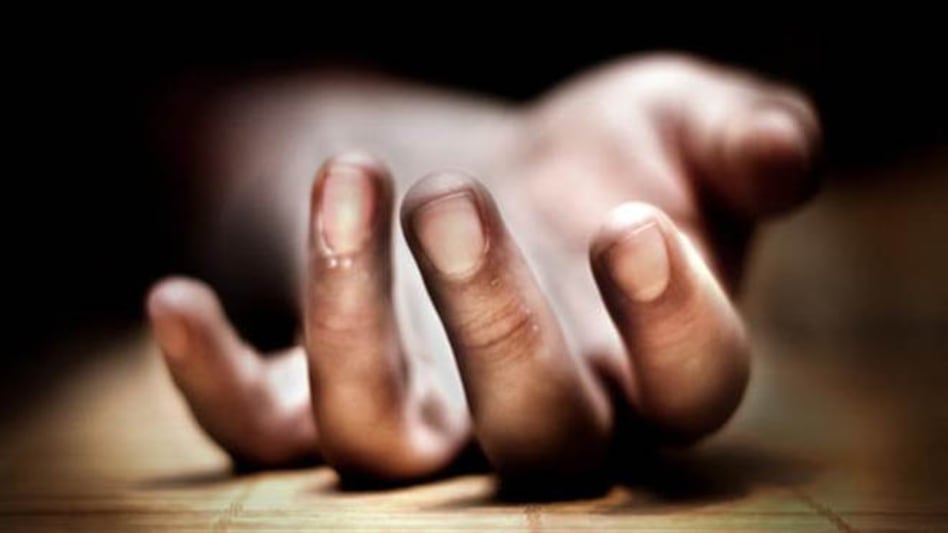 GUWAHATI: In a sensational incident, a woman in Guwahati's Boragaon was brutally chopped into pieces. Guwahati Police found the body of the woman on Thursday evening from her residence.

According to reports, the woman has been identified as Antima Gupta, and her husband is Santosh Gupta.

The deceased's chopped-up body parts were discovered wrapped in plastic bags inside her bedroom.

The couple was living in a rented apartment.

Santosh filed a missing complaint about his wife at Gorchuk police station on Wednesday afternoon.

Reports also suggest that in this case, the woman's husband has been held by the police and recovered a mobile phone from the spot.

Further investigation on the matter is underway.