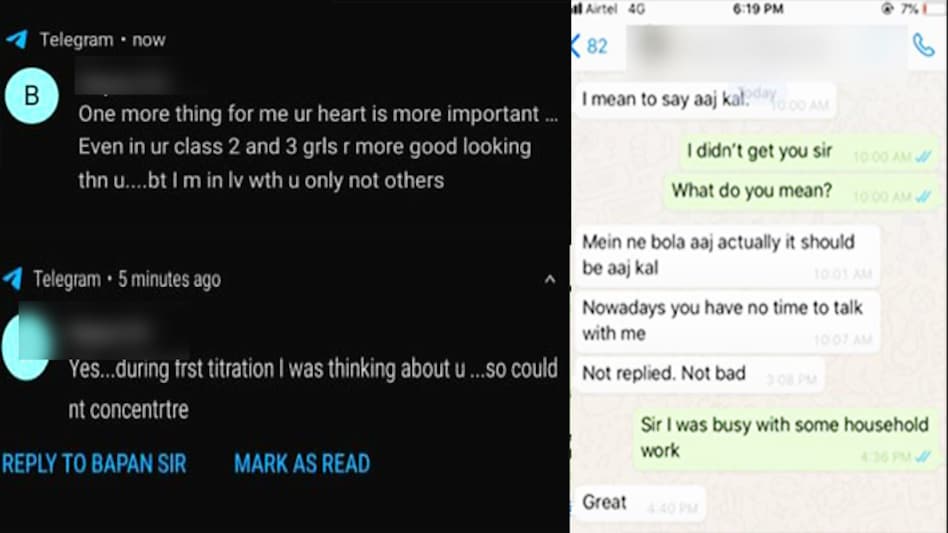 GUWAHATI: Two professors (names withheld) of a prominent all-women's college in Guwahati have landed in the soup after some students accused them of sending inappropriate messages and pictures and leaked the same online.

A section of students has taken their complaints to the higher authorities and released some private chats of the aforementioned professors on social media as 'evidence.'

According to the chats, one of the professors sent a semi-nude picture to a student. In a text message, the same professor "confesses" his "love" to a student even though "2-3 other girls are more beautiful than you." 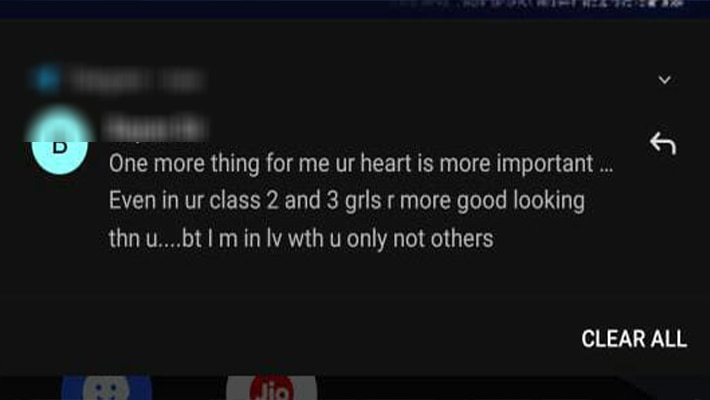 According to the victim, the two professors had been sending her inappropriate messages after classes for a long time.

A student of the college, under the condition of anonymity, claimed to Inside Northeast that the same duo has reportedly been sending such messages to students for a long time.

"After this incident was brought to light, several of the students said that enough is enough and registered a complaint with the higher authorities of the college. In the past, former students of the college had also been pestered by the duo," the student told us.

The students have launched a massive campaign on social media seeking action against the wrongdoers.

According to our source, investigations into the matter have been launched and the Principal of the college has asked for a 90-day period.

"After the registration of complaints, proceedings have been started and the Principal has assured that justice will be served at the end of a 90-day period during which investigations will be undertaken," the source told Inside Northeast.

One of the complainants told Inside Northeast that the students launched a campaign on social media to ensure that such acts are not repeated in the future.

"These kinds of lewd messages from teachers have an adverse effect on the minds of students. And such reports and complaints are nothing new. Therefore, instead of sitting quietly, we have chosen to register a voice of complaint against the professors so that nobody else is ever subjected to the same humiliation," we were told. 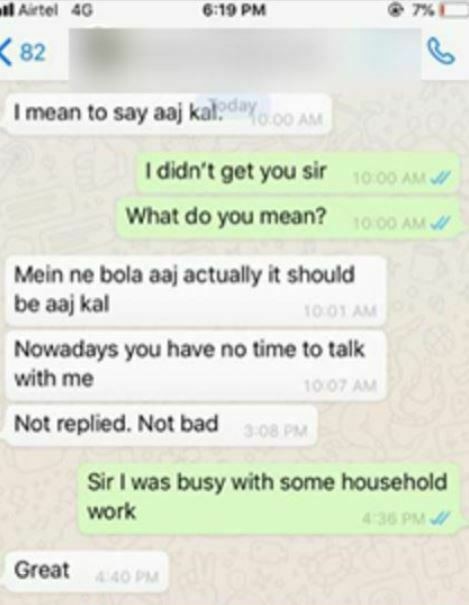