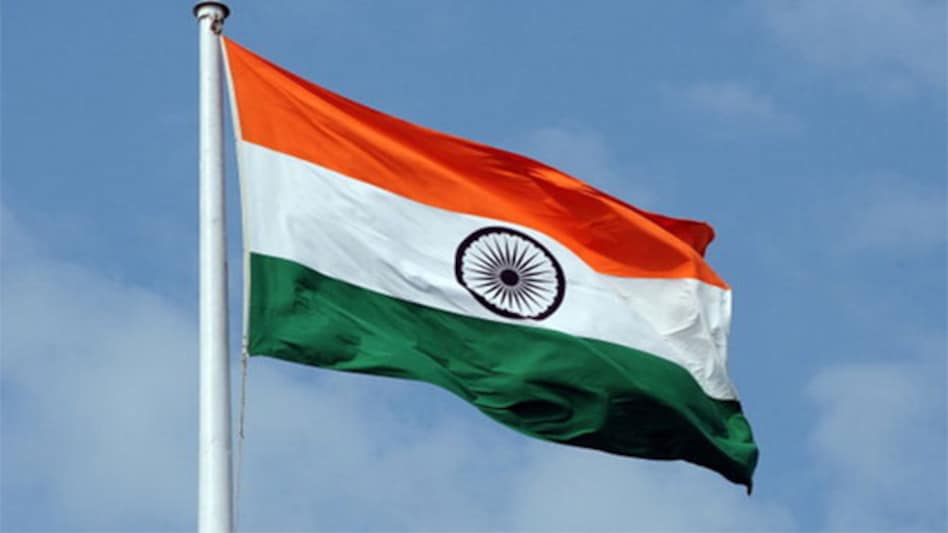 Colorful tableaux, disciplined parades, and enthusiasm and excitement among students marked the day as patriotic fervor gripped Hailakandi district on the 70th Republic Day which passed off peacefully amid tight security.

Unfurling the national tricolour Hailakandi Deputy Commissioner, Keerthi Jalli said the administration is wholly committed to transform the aspirational district into a developed district of the country and sought the support and cooperation of the people to make it happen.

Advocating a zero tolerance policy against corruption, the Deputy Commissioner said, "The administration will not tolerate corruption and anyone found indulging in corruption will be dealt with severely."

She said the efforts of the police administration made it possible for Hailakandi district to maintain peace and harmony.

Outlining the achievements made by the district, Jalli said 22 new roads are being constructed by the PWD, while the PHED completed 296 piped water supply out of 312 schemes. Jalli said the district has become open defecation free (ODF) with the construction of 84,614 individual household latrines under the Swachh Bharat Abhiyan.

Under RKVY, 39 numbers of LLP sets have been installed, besides distribution of 82 tractors under Mukhyomantrir Samagra Gramya Unnoyan Yojana, she said.

Jalli said the present government of Hailakandi has taken up a slew of measures to empower women, youth and marginalised sections of the society. Under Kanaklata Mohila Sabolikoron Yojana, the process is on to set up 1.13 lakh SHGs, she said, adding that 92 percent people have benefited under Ayushman Bharat and Atal Amrit Abhiyan, including Hailakandi district.

Cultural shows depicting India's diversity were presented by college students and artistes, while the administration showcased the schemes and projects of the state and central governments covering various departments by way of floats.

Mementos and certificates were given away to the best farmer, best ASHA worker, cleanest office, best PHC and best contingent for march past. Land pattas were also distributed among the landless on the occasion.

Later, the Deputy Commissioner went to SK Roy Civil Hospital and District Jail and distributed sweets and fruits to the patients and prisoners.

Jalli also inaugurated a film show and a documentary on cultural icon Dr. Bhupen Hazarika organised by E-Media Association for students of RSTC at Nazrul Sadan auditorium. Paying eloquent tribute to Dr.Hazarika for his outstanding contribution for which he has been conferred with the highest civilian award, the Bharat Ratna, posthumously by Government of India, Keerthi urged the students to develop scientific temperament to make the nation vibrant and powerful.