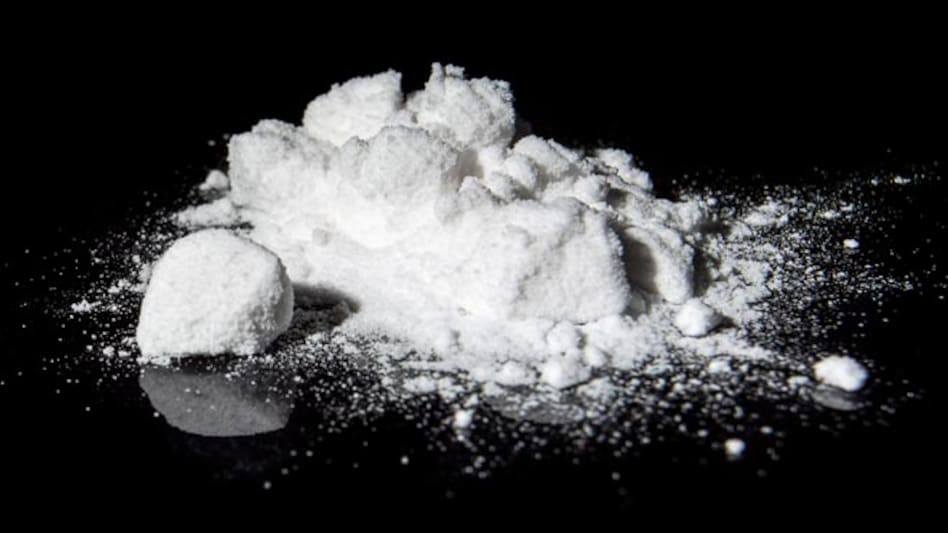 KARBI ANGLONG: Assam police seized a huge amount of contraband heroin in Karbi Anglong district of Assam apprehending one  a person in this connection.

ALSO READ: At least 100 killed in suicide blast at a Afghanistan mosque

The approximate cost of the seized contraband heroin weighing around 339.2 gm is  worth Rs 2.5 crore.

Acting on a tip-off, a team of Karbi Anglong police searched a passenger bus coming from Manipur at Laharijan on Friday night and seized the heroin concealed in 27 soap boxes.