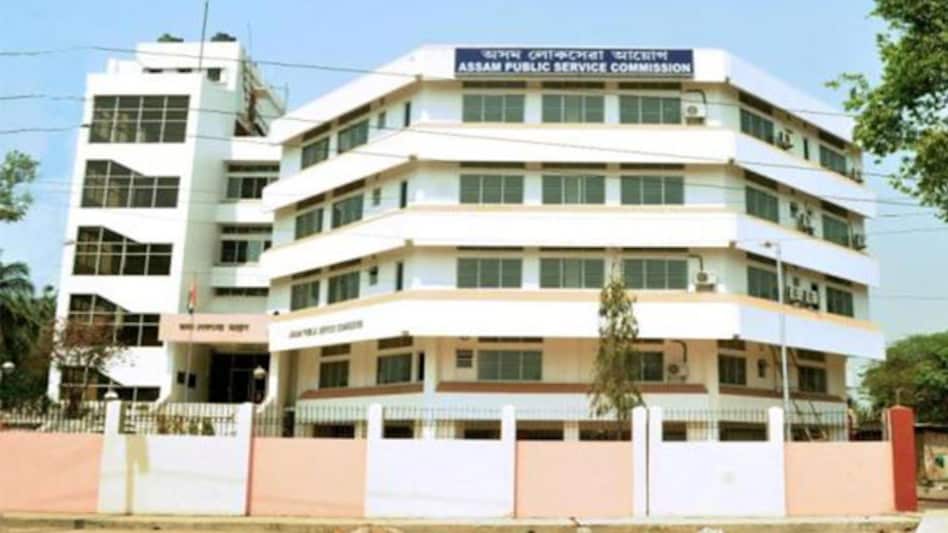 Blowing his own trumpet, Biswa Sarma, while enumerating the achievements of the administration, took potshots at the indigenous students’ organization AASU and said that the BJP will counter their protests with projects which will bring prosperity to the state.

From Himanta Biswa Sarma’s speech, it is clear that the BJP, and especially Sarma, view the protests over the Citizenship (Amendment) Bill as a personal quarrel with the organizations and leaders behind the protests.

The victims of this personal vendetta of Biswa Sarma will no doubt be the indigenous people of the state and the Finance Minister’s words have made it clear that despite building many bridges (in Dhola-Sadia, Bogibeel, Saraighat) in the region, the BJP-administration is yet to build a bridge to peoples’ hearts.

Assam: 1108 kg of marijuana seized from a truck in Karimganj, driver arrested