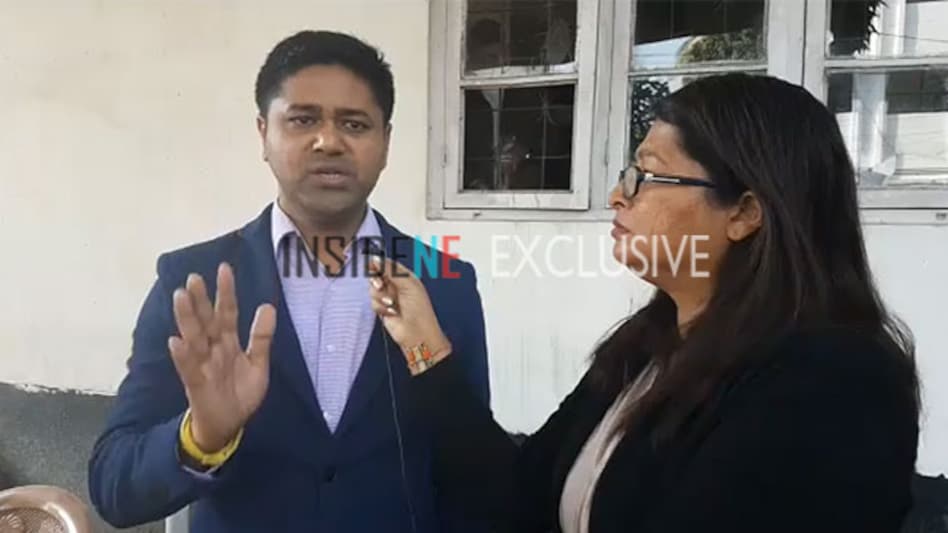 Himanta Biswa Sarma's statistics showed that Assam has a far better record of tackling the virus than Delhi, which has been fighting the virus at a war-footing amid a rising number of cases and casualties. However, the statistics do not take into account the huge discrepancies in the respective populations of the two regions.

Himanta Biswa Sarma, who recently disclosed that the COVID-19 positivity rate in Assam has dropped to 2% -well within the limits prescribed by the World Health Organization -- today presented the stats comparing Assam’s and New Delhi’s contrasting COVID-19 scenarios.

As per Himanta Biswa Sarma’s infographic, Assam and New Delhi are near about on par in terms of the number of COVID-19 tests. While Assam has conducted 46,57,839 tests, 46,80,839 tests have been conducted in the national capital.

Delhi has the third highest number of confirmed cases of the novel coronavirus after Maharashtra and Tamil Nadu. Yesterday, the Aam Aadmi Party (AAP) ruled Delhi again reported over 5,000 cases of the virus within a single-day.