Assam Chief Minister Himanta Biswa Sarma batted for a ‘localized’ and ‘hospital-based’ strategy as per the needs of each region or district to save lives. 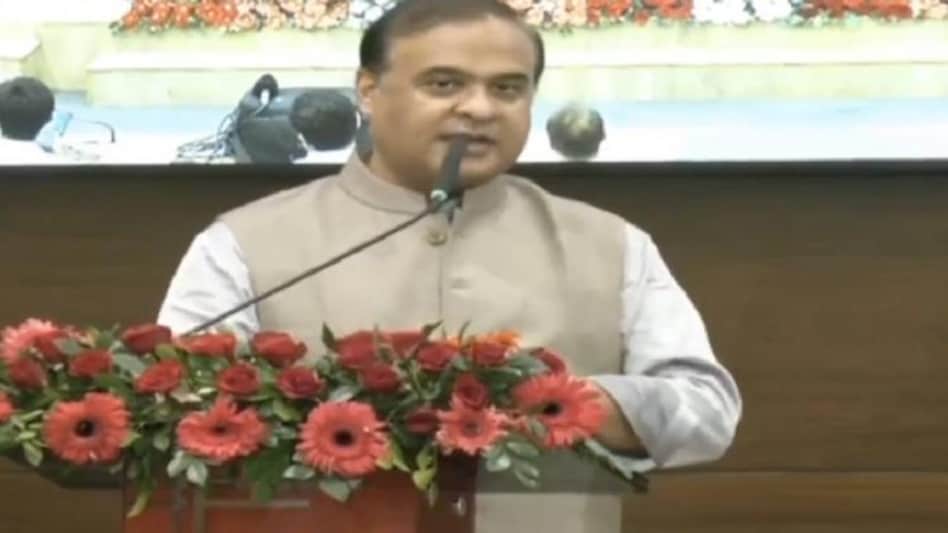 Laying out a new blueprint to tackle Infant Mortality Rate (IMR) and Maternal Mortality Rate (MMR), Assam Chief Minister Himanta Biswa Sarma on August 11 batted for a ‘localized’ and ‘hospital-based’ strategy as per the needs of each region or district to save lives.

To solve the perennial riddle of high IMR and MMR in Assam, Sarma said, the National Health Mission (NHM) must segregate itself into 5 zones and try to meet the needs of each region accordingly.

Assam reported 40 deaths per 1,000 live births in 2019, as per the Sample Registration System (SRS) Bulletin of Registrar General of India (RGI). The national average is 37. Assam’s Maternal Mortality Rate (14%) is also among the highest in the country.

"If, for instance, we have to reduce the MMR in a place like Dibrugarh, strategy has to be evolved. If we wish to reduce MMR and IMR in Lower Assam, it is all about creating new institutions and bringing more doctors closer to the people," he said.

Stating that the "Assam based strategy has given us dividends to the extent possible", Biswa Sarma added that the NHM must convert into ‘small units’ and adopt a hospital based strategy.

He also said that "as soon as we can, we should ensure that all FRUs are able to perform caesering."

"District hospitals should be able to perform caesering at night. This is an important yardstick for us," he said, before postulating that the ‘correct strategy’ can save 2 lives in each hospital.

Amping up its resolve to improve health infrastructure, Assam’s health department on Thursday is flagging off another 83 mobile ambulances to provide speedy relief to sick citizens.

Inaugurating the ambulances in the presence of Health Minister Keshab Mahanta, Biswa Sarma tweeted that "these ambulances will be beneficial for patients in rural and urban areas of Assam and aid in reducing maternal and infant mortality rates in the State."

According to Chief Minister Biswa Sarma, the emergency ambulance service has saved 1,86,000 lives so far.

Sarma today announced that the State’s health department is also planning to come up with universal health insurance through ‘Ayushman Assam’ for those left out of ‘Ayushman Bharat.’

"The scheme will cover senior citizens, journalists, people without NFSS ration cards, etc," read a tweet by the Chief Minister