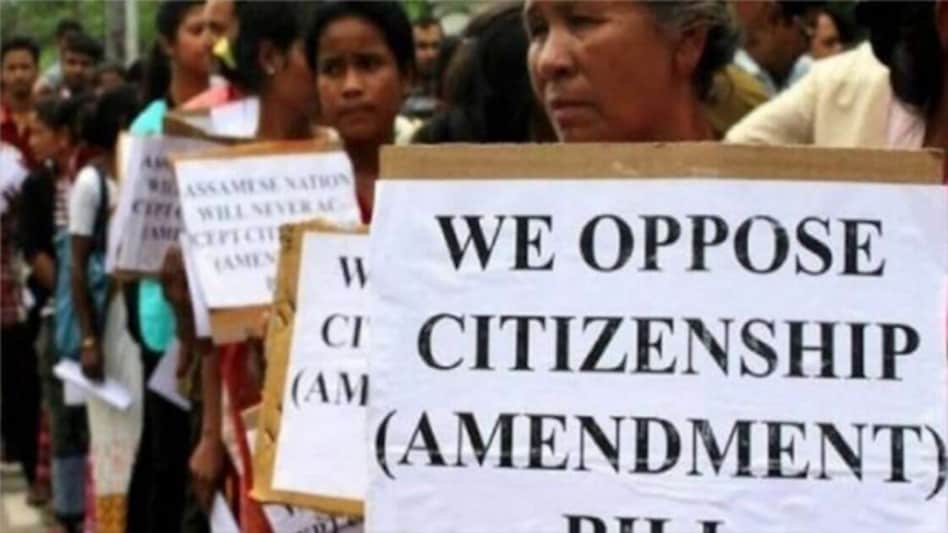 GUWAHATI: With Assam gearing up for Assembly elections, Minister Himanta Biswa Sarma today promised that the minimum wage of the tea tribe workers will be increased "within 10 days."

"We are currently holding discussions to raise the wages of the tea tribe workers...just give us 10 days, "Himanta Biswa Sarma said during an address at the 'Cha Bagicha Dhan Puraskar Mela' held at the Veterinary field in Khanapara, which was also attended by Union Finance Minister Nirmala Sitharaman.

Slamming the opposition Congress for "not doing anything for the tea tribes", Biswa Sarma said, that the BJP has helped the community by opening bank accounts for them.

"We opened as many as 6,33,411 bank accounts for the tea tribe community within 3 months. And we resolved to transfer money to these people each year. After transferring Rs. 2,500 to these accounts, we increased the number of accounts to 7,15,979. Today, the number of accounts opened by us stands at 7,46,667. This year, we will transfer Rs. 3,000 to each account, accruing a total expenditure of Rs. 224 crores," the Minister said. "A day will come when each tea tribe family will be able to send their children to the best schools and consume healthy and nutritious food. We have also begun discussions to provide money each month," he said, adding that educational institutions near the tea gardens will have to reserve 10% seats for students from the plantations.

Claiming that the present government has also worked for the betterment of the tea tribe community, Sarma said that whenever the tea tribe community has required assistance, the Sonowal-led government had stood beside them." Within two years, every tea garden in Assam will have pucca roads, Sarma promised, adding that "the connectivity will soon be as good as the villages."

In the lead up to the elections in the state, the government today released cash doles to at least 8 lakh tea tribe community recipients.

Meanwhile, the opposition Congress and new regional parties AJP and Raijor Dal have dismissed this act as an "election gimmick." At 60.5 lakh strong, the community forms a major voting bloc in Assam, which will head to the polling booths sometime in April.