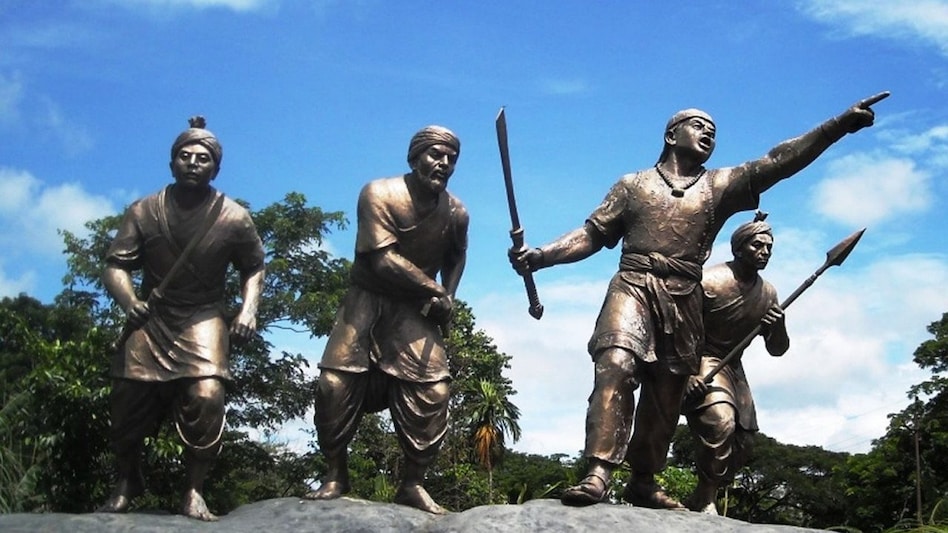 On the occasion of the 400th birth anniversary of Veer Lachit Barphukan, a year-long solemn programme has been announced by the Assam Government but the latest statement by the Hindu Jagaran Manch has stirred a new controversy.

Ismail Siddique who is known as Bagh Hazarika was a commander of the Ahom dynasty. He was known for his bravery and strength. He was one of the warriors who had fought against the Mughal defending the Ahom kingdom.