Embarrassingly for the Congress, this defection happened when Rahul Gandhi has been leading the 150-day-long Bharat Jodo Yatra, aimed at creating a narrative against Prime Minister Narendra Modi-led BJP. What’s even more ironical is that the architect of this defection is none other than Rahul Gandhi’s bete noire and Assam Chief Minister Himanta Biswa Sarma. 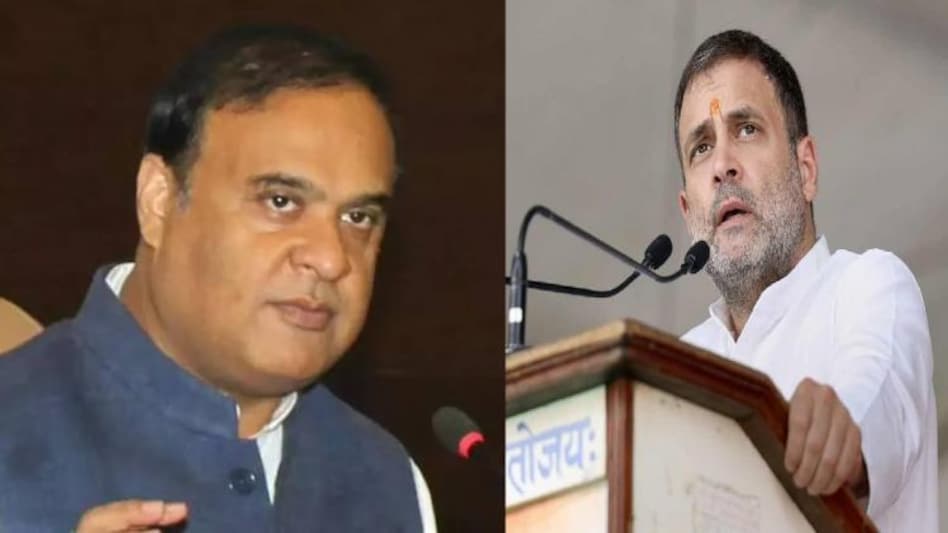 Barely two months after the Congress averted a defection bid, eight of its 11 MLAs in Goa, including former Chief Minister Digambar Kamat and former leader of the Opposition Michael Lobo joined the ruling BJP, reducing the grand old party to just three members in the house of 40. Embarrassingly for the Congress, this defection happened when Rahul Gandhi has been leading the 150-day-long Bharat Jodo Yatra, aimed at creating a narrative against Prime Minister Narendra Modi-led BJP. What’s even more ironical is that the architect of this defection is none other than Rahul Gandhi’s bete noire and Assam Chief Minister Himanta Biswa Sarma.

It’s an open secret that both Lobo and Kamat were upset with Congress leadership. They were at the centre of the switchover speculation in July too, and the Congress had even asked the speaker to disqualify them under the anti-defection law. The party removed Lobo as the leader of Opposition. Since then both Congress leaders had been trying to get in touch with BJP top leadership but did not know who to approach first.

In August, Lobo contacted an Assam MLA close to Chief Minister Sarma, and requested him to check with Sarma if there is a possibility for him to join the BJP. The MLA, a former Congressman who had joined the BJP in 2015 along with Sarma, has a long friendship with Lobo. He then took up the issue of his old friend with Sarma who spoke to the Central leadership.

While negotiations were going on, another Goa Congress MLA Sankalp Amonkar reached out to another trusted lieutenant of Sarma from Congress days. Amonkar is an old friend of this Congress-turned-BJP leader. Both aides of Sarma informed their Goan friends to persuade more MLAs for switching to the BJP to avoid getting disqualified under the anti-defection law. For the next round of planning, one Goa Congress MLA visited Assam.

Once the green signal came from the Central leadership of the BJP, Sarma, along with his Goa counterpart Pramod Sawant swung into action and chalked out the schedule for the Congress MLAs to join the BJP. On September 14, the plan was executed with military precision. The local Goa unit of BJP got to know about the defection only at the last moment.

While Sarma has been known for his political  manoeuvring in the Northeast for last two decades, he has now expanded his footprints beyond the boundaries of the eight states. Earlier this year, Assam sheltered the rebel Shiv Sena MLAs led by Eknath Shinde, who later became Maharashtra CM. Sarma was also involved in a surprise meeting with West Bengal Chief Minister Mamata Banerjee and Vice president Jagdeep Dhankhar in Darjeeling. Soon after the meeting Dhankhar, who was then the Governor of West Bengal, was declared as the vice presidential candidate of NDA. Mamata Banerjee’s TMC abstained from voting, indirectly making victory of Dhankhar easier.