Huge cache of arms and ammunition recovered in Chirang 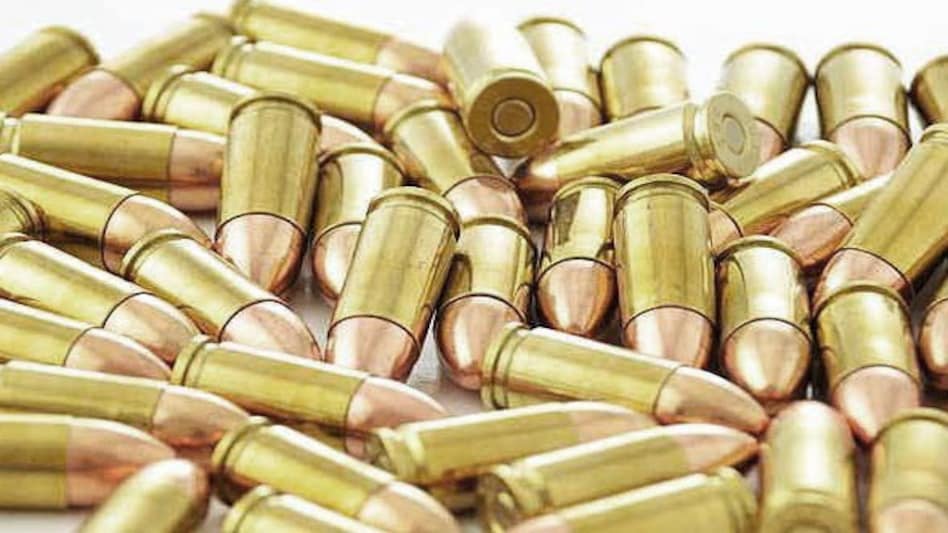 Huge cache of arms and ammunition recovered in Chirang

According to reports, a massive search operation was conducted by Chirang police led by additional superintendent of police, DSP Chirang, circle inspector Runikhata & in-charge of Shantipur patrolling post along with APRG personnel under Runikhata police station in two different locations.

The recoveries included an AK series rifle with two magazines, one 9 mm carbine with a magazine,7 country-made pistols along with magazines,75 live ammunitions, a pen pistol and two Chinese hand grenade.

However, no one was made arrested in this regard.

The Chirang district police brought yet another feather in the cap with the recovery of a huge cache of arms and ammunitions.