I meant I, not the BJP, don’t need Miyan votes: Himanta Biswa Sarma 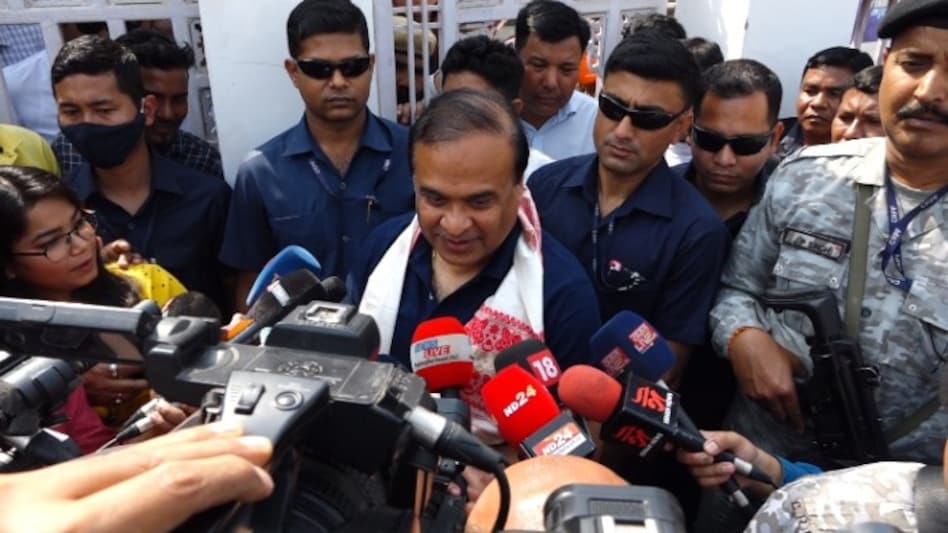 The Jalukbari MLA was responding to BJP’s Minority Morcha national chairman Jamal Siddiqui’s recent appeal to the Muslim voters of Assam to vote for the saffron party in the state assembly elections in March-April.

Siddiqui had said the minority population of the country has started understanding the BJP and have started supporting the party. he hoped to receive the community's support in Assam elections as well.

Interestingly, even if he needed Miyan votes, he wouldn’t have got it because Jalukbari constuency hardly has Miyan voters.

Dividing the minority community into two parts Miyan and the indigenous from Upper Assam, Sarma had recently said he (representing the BJP at that context) does not need Miyan votes.

In its polarisation bid ahead of the elections in the state, the saffron party has already divided Assam’s voters into a ratio of 65 per cent is to 35 per cent of minorities.