News
Assam
If Congress rule was step motherly to Assam, what about BJP’s? asks Ripun Bora

If Congress rule was step motherly to Assam, what about BJP’s? asks Ripun Bora 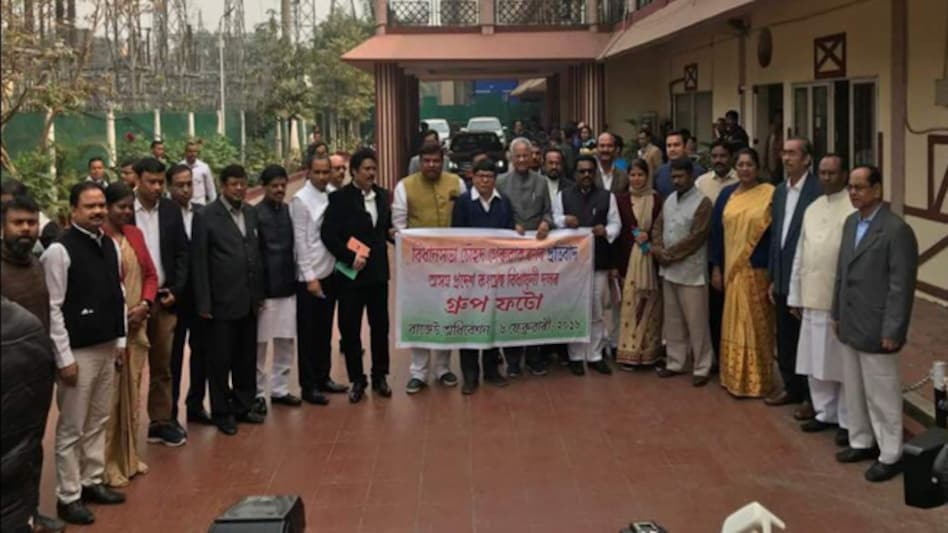 GUWAHATI: Prime Minister Narendra Modi today stirred a hornet’s nest stating that the Congress governments in the past had adopted a step motherly attitude towards Assam and the BJP was ushering in progress in the state.

Only an hour later, the state Congress unit questioned him back what would call his own government’s attitude after it stopped the 90:10 pattern of central funding to Assam due to which Assam was losing Rs 8400 crore annually.

He also described Modi’s repeated visits to the state on the eve of polls as visits of “migratory birds”. “We don’t mind his visits. But, how can you take out time to visit Assam now when he couldn’t do so in the past when Assam was reeling under floods and five youths were killed during anti-Citizenship Amendment Act agitation? What about his government selling Assam’s assets such as the airport, railway station, oilfields etc?” Bora said.

Saying that Modi was never emotionally attached with the people of Assam, Bora said: “The people of the state who have unanimously appealed to the ULFA (I) to release the two abducted oil company employees expected the prime minister to speak about them today. He should have expressed concern about the two Quippo employees. But, he neither appealed to ULFA, nor ordered any initiative for the government to secure release of the two.”

Bora also said Modi disappointed the people of Assam once again today by not answering its questions in the interest of the people of the state.

Claiming those to be the feelings of the people and not of the Congress, the party had raised questions whether the Centre would abrogate the CAA honouring the people’s sentiment, if the Centre was ever going to grant Scheduled Tribe status to six communities of Assam, about skyrocketing prices of essentials, including life saving medicines, and fuel prices rise.

The Congress also questioned how many people have been appointed under his government and pointed out that the BJP government had appointed only 80,000 youths in Assam in five years as against its promise of 2.5 crore rercruitments.

Alleging that the BJP government failed to keep its promise of raising tea workers’ wage to Rs 351, Bora said if the Congress alliance comes to power, it will raise it to Rs 365 as promised by Rahul Gandhi.

Bora also said in view of the declining crude price in the international market, economists say a litre of petrol should cost Rs 30 in India. “But the government has imposed Rs 60 additional as taxes. Have you taken any step to increase per capita income so that the people can bear this price rise?” he asked.