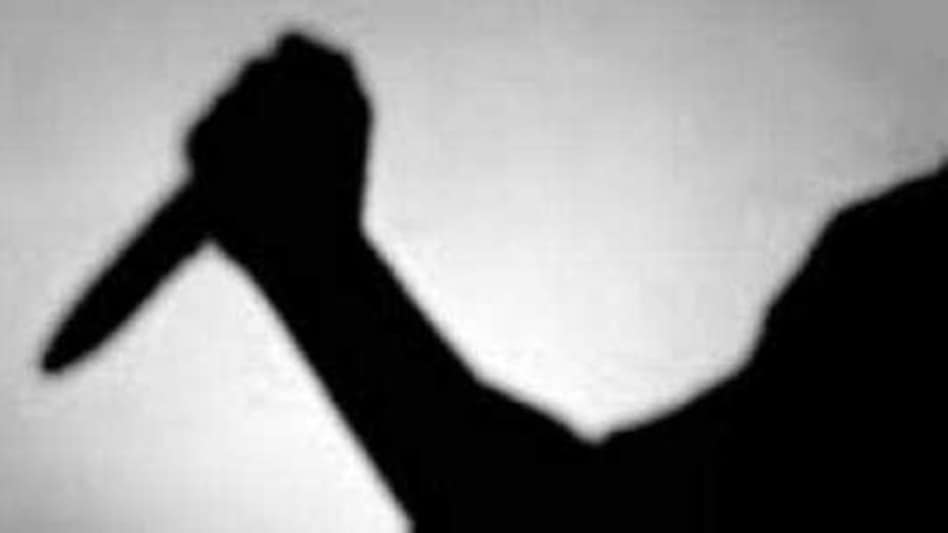 Guwahati: A person was murdered in an apparent dacoit break-in in the Hatigaon locality of Guwahati, police informed on Tuesday.

The incident took place at house number 42 in Friend’s path in Hatigaon. Initial investigation suggests a break-in during which the person was killed.

The deceased has been identified as Joinuddin Ahmed, a resident of Sipajhar in the Darrang district of Assam. He was an Imam and was also running a grocery store here, as per report.

According to the police, Ahmed was residing as a caretaker in the house of Abdul Haque. Haque was a PWD engineer and is now in Hyderabad for treatment.

The assailant reportedly entered the house by cutting through the grill last night. Police suspect that an attempted break-in went wrong which resulted in the murder of Ahmed.

Meanwhile, an investigation into the incident has been initiated by the police and they are on the lookout for the culprit.

Who is Srimanta Sankardev about whom Arvind Kejriwal and Abhishek Banerjee tweeted?