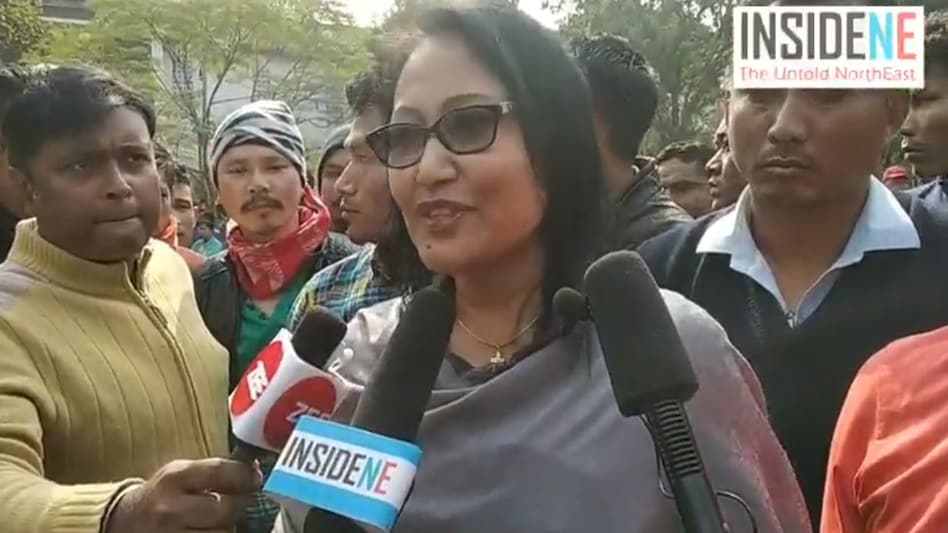 With the signing of this historic Karbi peace pact, over 1,000 armed cadres have abjured violence and joined the mainstream of society, stated an official release.

An exuberant Himanta Biswa Sarma has termed this development as a "giant leap forward."

Today Assam has made a giant leap forward. Grateful to Adarniya PM Sri

">@narendramodi for your blessings which has paved the way for signing of the historic Karbi Anglong Agreement today. Gratitude to Hon HM Sri ">@AmitShah for your constant guidance & blessing Assam with this," he tweeted.

As per this agreement, a Special Development Package of Rs. 1000 crores over five years will be given by the Union Government and Assam Government to undertake specific projects for the development of Karbi areas.

"Today’s historic Karbi Anglong agreement will be written in golden letters in the history of Assam. Since becoming Prime Minister, the northeast has not only been an area of focus for Shri Narendra Modi, but all-around development of the northeast, peace and prosperity there has been the top priority for the government," Shah said.