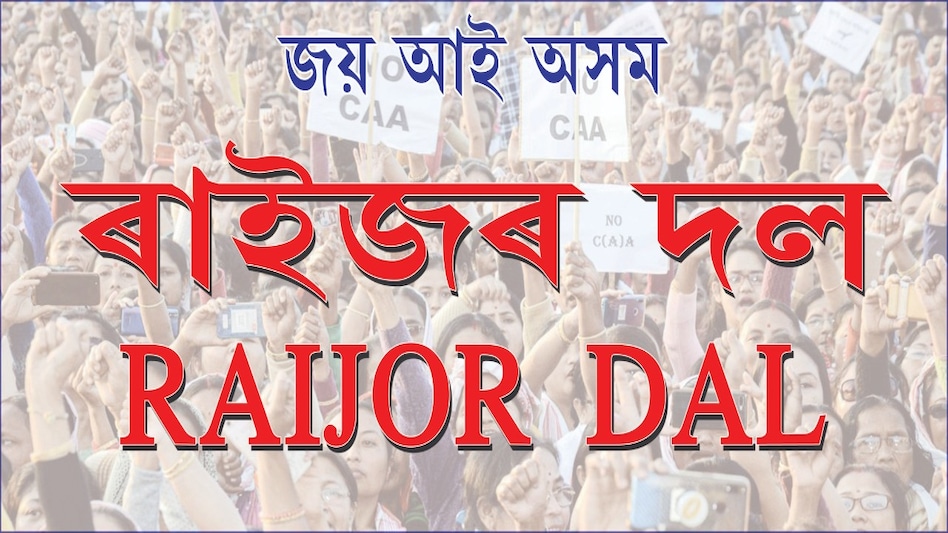 The new party that has the support of at least 70 ethnic organizations of Assam will be headed by peasant leader Akhil Gogoi and will be the chief ministerial candidate in the 2021 Assam assembly elections.

Earlier, the KMSS had announced that it will float a regional political party soon. Addressing a press conference in Guwahati, KMSS president Vasco D Saikia said that the new party would be launched by October this year and it will contest the assembly elections to be held next year.

Saikia said that all preparations have been made to float the party by October under the able leadership of its chief advisor Akhil Gogoi who is lodged in Guwahati central jail for the last eight months. Saikia further added that Akhil Gogoi would be the chief ministerial candidate of the party. He claimed that the party would be a uncompromising and secular one and it will protect the interests of the indigenous people of the state.