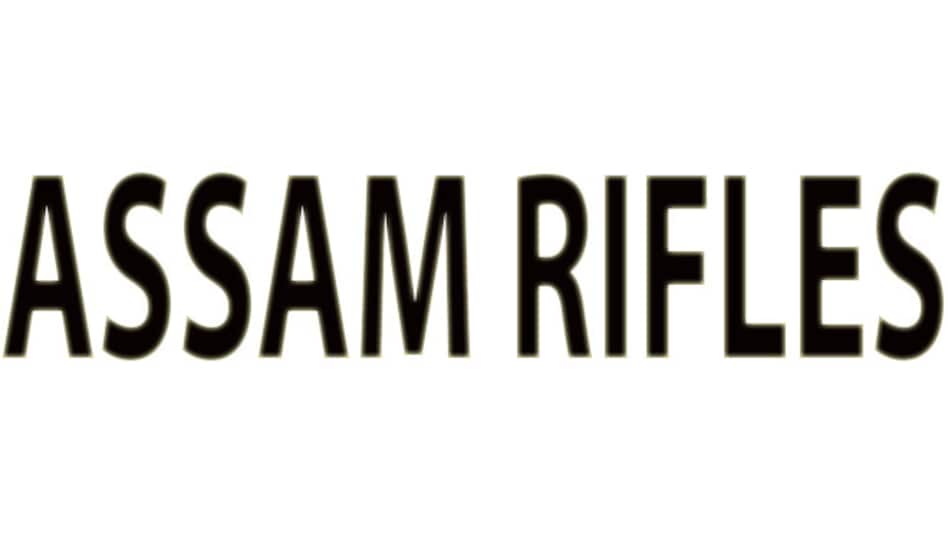 Police reportedly raided the residence of Brahma after ‘receiving’ information that a big crowd had gathered at her residence, violating the Model Code of conduct (MCC). Brahma has said that her PSO (Personal Security Officer) has also been detained by the Kokrajhar Police.

However, the Bodoland People’s Front (BPF) leadership has lashed out against the ruling dispensation for allegedly using the men in uniform for its own political gains.

BPF chief Hagrama Mohilary condemning the ‘police crackdown’ at the former minister's residence, said, "I strongly condemn the attack on the residence of Pramila Rani Brahma, our candidate of 30 Kokrajhar East by the police. I request ECI to take stern action against the SP for the sake of free and fair election. Frustrated BJP have started using police power for political gains."

BPF workers later claimed that the police resorted to baton charge to disperse the crowd, which has been denied by the authorities.

Kokrajhar East will head to the polls in the third and final phase of the Assam Assembly elections on Tuesday.

A total of 40 seats will go to the polls on the third phase of the Assam Assembly elections tomorrow.

The 40 seats are spread across 16 election districts and are located in Lower Assam and Bodoland Territorial Region (BTR).